Rajendra Sisodia: “Capitalism is a win-win game, not a zero sum one"

Exclusive interview with Rajendra Sisodia, co-author of the book "Conscious Capitalism” and Professor of Global Business, Babson College. An outspoken advocate for an enlightened capitalism, Sisodia gives Leaders League the lowdown on the core principles of this new form of capitalism which allows companies to grow and at the same time serve the general interest. 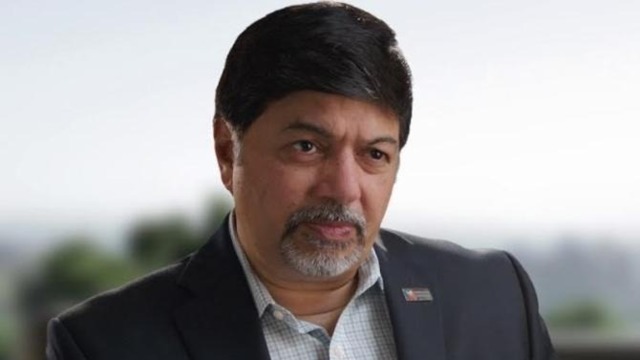 Rajendra Sisodia. Conscious Capitalism is neither a commercial strategy nor a business model. It’s a philosophy. It’s a comprehensive way of doing business. Too many companies create financial value at the expense of the environment, of society, health, culture etc. This is extracting value rather than creating it. The concept of conscious capitalism consists of doing business while having a positive impact on the world.

It relies on four pillars: A raison d’être which, for every company, must go beyond the quest for profit and encompass the creation of value with and for the different stakeholders (clients, staff, investors, the community, etc.). A conscious and ethical leadership, able to harmonize the different interests within an organization and a culture founded on values, principles and practices that cement the social fabric of a company and make its activities beneficial to all.

What drove you to write Conscious Capitalism with John Mackey?

In the middle of the nineties, in the course of my research, I came across companies that, although they spent almost nothing on marketing, scored highly in consumer trust and loyalty indexes. It seemed to me that these were companies that paid attention to the interests of their ecosystems and were not just focused on those of their shareholders, that they had and objective that went beyond the mere quest for profit. They were not satisfied just to be companies dedicated to this one goal. They were on a mission, and that mission was shouldered by the company. I subsequently noticed that they recorded better results than other firms in their sector and paid their staff more. They also invested in their local community and in protecting the environment. They proved that capitalism could be win-win, not the zero-sum game that many practice. In the course of my research I got to know John Mackey, the CEO and founder of Whole Foods Market, who was equally passionate about the idea of doing business differently. That’s how the movement Conscious Capitalism was born in 2008.

Would you say that what we are talking about here is the beginning of an awakening?

Let’s say that the signs are encouraging. The majority of companies are still focused on the objective of maximizing returns for shareholders, but many today see this approach as devoid of logic. Those that practice conscious capitalism perform better and are more resilient, so there is no reason not to adopt it. I would even go so far as to say that persisting with the old logic constitutes a fault. The human cost with the old economic blueprints is simply too high, we can no longer allow ourselves to follow them. The more companies prospered, the more they jeopardized their ecosystem. The concept of growth must be measured by its positive impact on the peoples’ lives.

What is the role of a CEO in this transformation?

A virtuous business has to be conscious and moral. It was Peter Drucker who said: “There are only three things that happen by themselves in an organization, tension, confusion and under-performance. Everything else requires leadership.”  A true leader shuns the limelight and puts themself at the service of others. They are patient, kind and flexible and have a high level of emotional, spiritual and systematic intelligence.