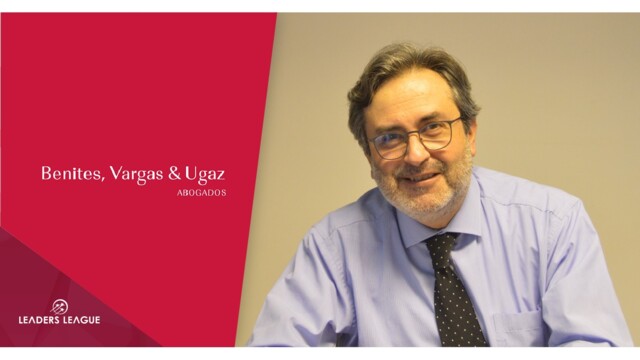 Jiménez Mayor has ample experience as a public official and as a representative of Peru in international organizations in anti-corruption policies and is an expert in cases involving judicial corruption.

Among his achievements are judicial reforms and initiatives for fighting corruption, establishing strategies for legal defense and the recovery of state resources, as well as having contributed to the drawing up of laws, such as laws combating money laundering and organized crime.

Among the positions he has held are minister of justice and human rights of Peru, and president of the Council of Ministers, and which involved tilting its focus toward the protection of human right.

He also led the national dialogue on policies for the prevention and solution of social conflicts associated with investment projects.

A long-term and committed promoter of the fight against corruption in Peru, he has actively participated in the design of anti-corruption system, which was the first regulatory and institutional structure in the region to prosecute and convict high-level officials and business leaders who have engaged in acts of corruption.

In addition, Jiménez Mayor has served as Peru’s ambassador to the Organization of American States, and he has also worked on several justice reform projects in the Andean region.

He is currently a EUROsociAL+ expert, participating in various projects in the region and a regional advisor on transparency, integrity and effective public management for the regional director for Latin America and the Caribbean of the United Nations Office for Project Services (UNOPS).

He is also a registered arbitrator at the Center for Arbitration and Dispute Resolution of the Pontificia Universidad Católica del Perú.

He has authored books and a number of studies, and graduated in law from the

In addition to his work as a lawyer and consultant, he has also served as a university professor.

Lima-based Benites, Vargas y Ugaz is a full-service law firm and has received several international distinctions from prestigious publications and organizations, and has a team of 15 partners and more than 25 associates.