Peru’s antitrust and intellectual property protection agency (Indecopi) has ruled against countervailing duties imposed on US ethanol imports, a ruling that could impact Peru’s competitiveness as an ethanol producer. 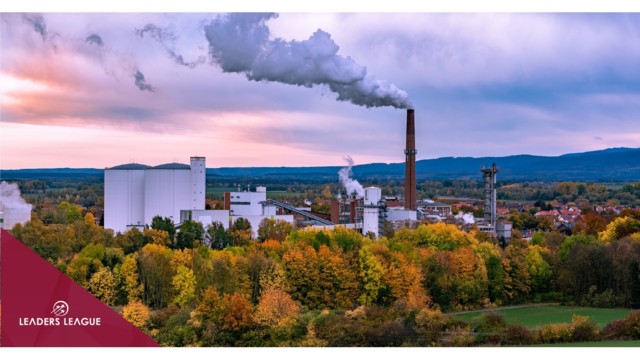 In May 2017, Indecopi's commission on anti-dumping, subsidies and the elimination of non-tariff trade barriers, had initiated an investigation into a complaint from Peru’s main ethanol producer Sucroalcolera del Chira, which called for the imposition of countervailing duties on US ethanol imports.

Sucroalcolera argued that subsidies from the US government meant exports from that country harmed the Peruvian ethanol industry.

This case involved a broad legal and economic discussion about the existence of subsidies, the structural conditions of the local industry and the causal relationship between the subsidies and the alleged damage to the Peruvian ethanol industry.

Finally, the Tribunal reached the conclusion that there was no causal relationship, reversing the Commission's decision.

The consequences of this decision are particularly important given the impact that potential countervailing measures could have on the Peruvian fuel industry, core ethanol purchasers in the country, as well as having an impact on the final price for the fuel to consumers.

The decision restores free trade in ethanol by removing the countervailing duties that made imports of US ethanol to Peru more expensive.

The firm’s legal strategy was led by senior partner Pierino Stucchi, senior associate Raúl Alosilla and associate Fernando Ballon, who participated in all stages of the procedure, including oral presentations at public hearings. U.S. Grains Council and the companies indicated were advised in the US by senior partner Deen Kaplan and advisor María Alejandra Arboleda, Hogan Lovells members’, who also participated in the hearings.