Spanish law firm Pérez-Llorca has announced the appointment of Jesús Cudero, a senior judge on leave of absence from the administrative chamber of the country’s Supreme Court, as of counsel in its tax practice. 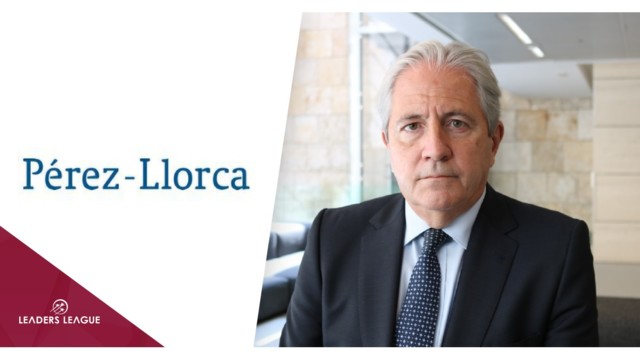 Cudero has 35 years’ experience in the legal sector and became a judge in 1987, since which time he has held seats in a number of different courts, such as the High Court of Madrid and the administrative chamber of the National High Court.

In 2014 he was promoted to the rank of senior judge of the Supreme Court, where he has served in the administrative chamber, specifically in the fourth and first sections, and currently serves in the second section, dealing with tax matters.

“Cudero joins Pérez-Llorca’s tax team to strengthen the areas of litigation in general and taxation in particular,” the firm said in a statement.

“The importance of cassation appeals, which with its actual configuration has shown itself to be key in the legal panorama and in the current procedural system, means that Cudero’s appointment represents a significant asset and a distinguishing feature,” the firm added.

“Jesús’ appointment strengthens an essential area for the economic and legal system of our country, and one which is becoming increasingly important for the Firm’s clients. It is an honor that a professional of Jesús’ standing has joined our project to ensure its continued growth with the legal quality we strive for,” Clara Jiménez, partner in charge of Pérez-Llorca’s tax practice area, said.

With more than 35 years operating in the Spanish legal sector, Pérez-Llorca is one of the country’s preeminent law firms, and has two offices in Madrid, an office in Barcelona and one in London and another in New York City.