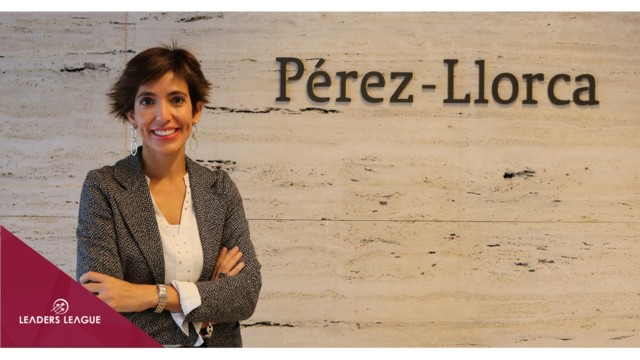 Pérez-Llorca announced the appointment of Sonsoles Centeno as a partner of the firm. Centeno will lead the opening of a new office in Brussels, which is scheduled to take place in the second half of 2022.

A significant portion of Pérez-Llorca’s business revolves around advising large Spanish companies on matters related to public, competition and European Union law. The firm is involved in litigation before the Court of Justice of the European Union in Luxembourg. It is also involved in numerous matters and proceedings before the European Commission and in the EU's regulatory development processes, which means that its partners are often in Brussels. By opening the new office, Pérez-Llorca will have a permanent base in the city and will increase its capacity to take on more work.