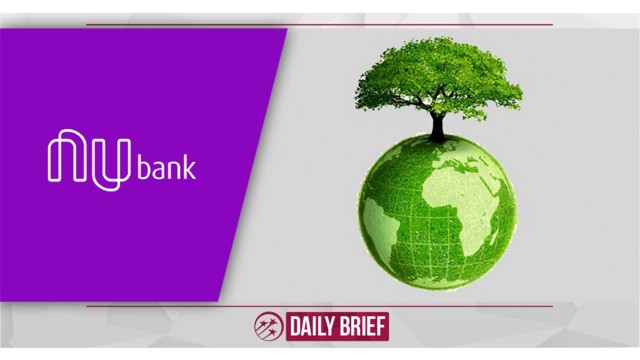 As September came to a close, Nubank announced it had achived its net-zero carbon emissions target.

In late September, Latin America's largest fintech, Nubank, announced that, as of August 2020, it has achieved net-zero carbon emissions. Additionally, by supporting projects which prevent the emission of carbon dioxide (CO2), the Brazilian startup has been able to offset its previous emissions.

Despite being a digital bank with most of its operations online, Nubank still had some direct and indirect environmental impacts, such as the manufacturing and delivery of credit cards to customers as well as the power used by the bank's employees at work.

“Neutralizing our carbon emissions is another step which we took to build a more simple, human, and sustainable world – a more Nubank-like world." the organization stated in an official press release.