Michael D. Hausfeld (Chairman, Hausfeld): "It is crucial to have more alliances between counsel and funders"

Hausfeld has been in the news lately for acting as an innovative law firm involved in some of the most high profile matters of the last couple of years. Michael Hausfeld, the firm’s chairman, talks to Leaders League about their global strategy for growth and development. 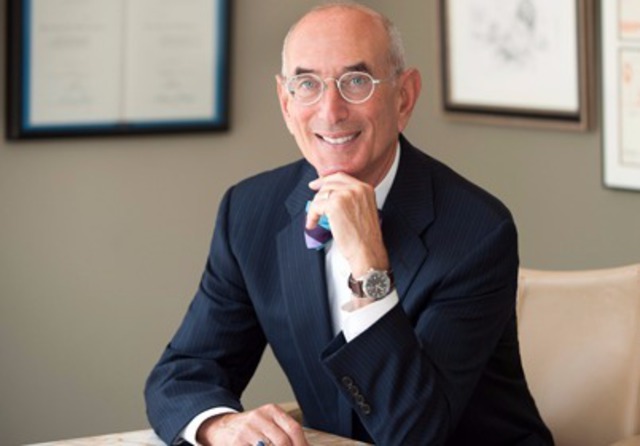 LEADERS LEAGUE. Last year it was announced Hausfeld were to expand into Germany in collaboration with Burford Capital. What were the reasons behind this collaboration?

Michael Hausfeld. Up until we introduced the concept of private enforcement in competition infringement in litigation, litigation funders were principally in the market for companies that were insolvent and that would assume their claims. We changed that market and litigation funders began looking at the merits of competition infringement cases on behalf of medium to large companies acting as claimants, because the expenses alone for conducting that litigation could be so large that it made sense to have another entity other than the company in question to devote resources for the case. Burford’s alignment with our German office is a partnership where they have invested in the work of the Berlin office, funding it on cases it recommends to Burford.

M.H. Yes. Initially, changes in the European Commission competition directives created follow on actions on the private side. This evolved into opt out collective devices in the competition field in the United Kingdom as well as recommendations for opt in collector procedures throughout the member states of the European Union. That was just in the competition field. An example of such a case was Volkswagen selling 8.5 million diesel vehicles to the European market and denying any right of release to affected owners of those vehicles or to the affected populations that were being exposed to continued environmental assaults. In our view it is crucial to have more alliances between counsel and funders.

LEADERS LEAGUE. You are currently working on the Volkswagen case and settling claims regarding the use of so-called defeat devices. Do you see this case changing the future of class action law suits?

M.H. Absolutely! I think this is already happening. Investigations by European parliamentarians that would revolutionize European practice with regard to the effectiveness of consumer rights and will probably recommend the adoption of a collective process for consumer claims. There has got to be a confluence of elements. In the Volkswagen case, it was the existence of the collective device on the private side, it was the presence of more stringent environmental regulations as well as more aggressive enforcement agencies. In other consumer areas it is not necessary to have all three elements but it would be necessary to have a collective process and strong consumer rights laws.

LEADERS LEAGUE. How is software influencing the management structure and strategies at your firm?

M.H. Software has made very doable that which a small law firm would have more complexity doing. It is now possible to correlate projected expenses with projected revenue; it has allowed us to have a better understanding of our client base and to reach our client base through technological avenues that did not exist before; and in a more cost-efficient manner. And for us in particular, it has enabled us to integrate firms on two continents and four different countries.