To put together these rankings, the editorial team used the following methodology: 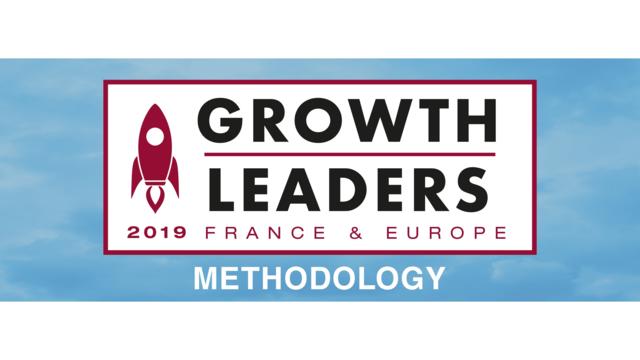 Growth in France wears many faces and occurs in a multitude of places. To best reflect this diversity, the list of top 500 French companies was complied using the following selection criteria. The company must:

- Be an independent company

The database of businesses consulted to create this dossier was compiled from various sources. They include: Décideurs Magazine, Bureau Van Dijk and Leaders League’s own Grand Prix des Entreprises de Croissance awards. Belgian consultancy firm MW5 were involved in the methodology-selection process.

To establish our list, the source of information was the INC Europe rankings, carried out by consultancy firm MW5 using data provided by Bureau van Dijk. Put together using trustworthy data, the list under-evaluates certain countries such as Germany, Belgium and the Netherlands, for example.   The selection criteria are as follows. The company must:

- Be an independent company

To best reflect the diversity of European companies we first ranked companies by sector of activity and by earnings band.

Didn’t see your firm on our lists? Get in touch at decideurs1000@leadersleague.com and let us know why your firm is among the fastest growing in Europe.