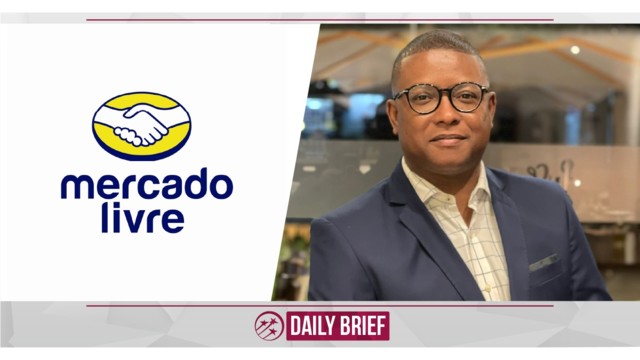 In late June, Mercado Livre announced Thiago Oliveira as its new Director of Software Engineering – LATAM for the Cloud & Security Platforms, in a move that aims to add his previous experience in the financial market to his reengineering of complex structures expertise to optimize their platforms.

Mr. Oliveira has been in the technology industry for over two decades, having previously worked as Senior Head of Technology at PICPAY, as well as in other major financial institutions, such as Banco Itaú, Banco Itaú BBA, Banco Rendimento and Banco Fibra. In addition to his new role, he is also the Global Ambassador of the DevOps Institute.

"Time to contribute to the democratization of commerce and financial services to transform the lives of millions of people in Latin America.", stated Thiago Oliviera about his new challenge.