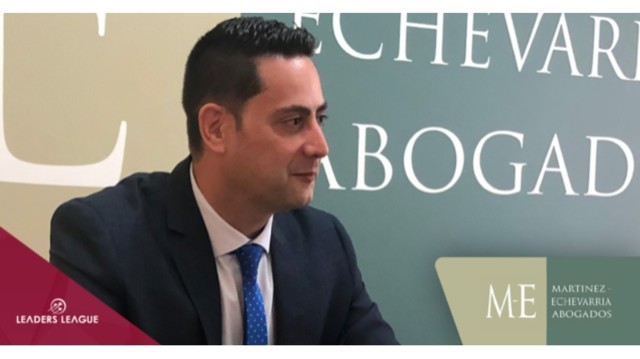 Blanco had been with Abdón Pedrajas for more than four years. Earlier in his career, Blanco was a labor lawyer at Generali.

In March this year, the firm recruited the former president of Spanish political party Ciudadanos, Albert Rivera, as a partner.