AI has a crucial role to play in the fight against the Coronavirus pandemic. As is often the case in times of ‘war’ technology takes a big leap forward, and when it comes to maintaining the smooth running of its political and social institutions, Luxembourg has gone all in on it. 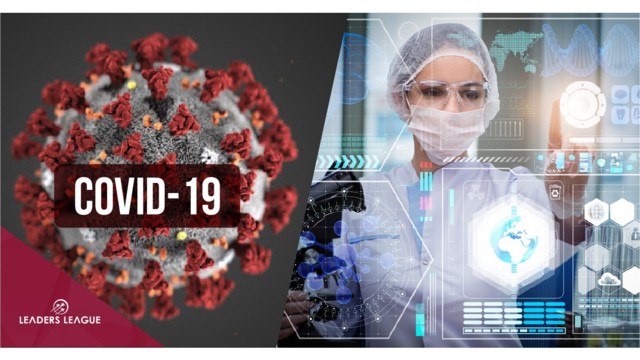 Lost amid the headline-making information about new cases and measures in the streamed press conferences from the prime minister or ministers for health or the economy, there is a tale to tell about Luxembourg’s redoubtable digital technology focus and how, from its laboratories in Germany and the Netherlands, Incert is helping the government wargame Covid-19.

Created in 2012 by the state and its chamber of commerce to oversee the digital transformation of the Grand Duchy, Incert is now on the frontline of Luxembourg’s battle against Covid-19.

Since the start of the crisis, the organization has been a part of the government’s taskforce and has played a key role in the strategic decisions taken so far.  Using AI, Incert role-plays multiple scenarios to help the government make informed decisions concerning the socio-economic future of the country.

In a recent interview, Incert’s chief data and artificial intelligence officer, Emilia Tantar, illustrated how investment in AI in the last years was now paying off as countries from China to France fight the spread of Covid-19. ‘‘With Covid-19, AI is a vital tool in establishing accurate projections of the spread of the disease, which is especially useful considering the lag in testing in many countries. We have seen the disease advance in Wuhan, then in Italy, but what interests us in Luxembourg above all is how this technology can give us an accurate extrapolation from where we are now to where we might be down the road. We can analyze population density, the age pyramid and interactions with neighboring countries, because the cross-border aspect is crucial in forming an accurate picture of how the disease is spreading in a country like Luxembourg.’’

The algorithms used allow Incert to account for age, with the median age different in Luxembourg than in the countries of Southern Europe, where a larger proportion of the population is over 70.  They also mean Luxembourg can anticipate issues with the supply chain for food or other logistical problems.  Coronavirus is proving to be a testing ground for AI which, no doubt, will have an even bigger part to play in the next big crisis to the world.