Lipu Tian (SIPO): “The increase of Chinese invention patents doubled the GDP growth in 2014” (Part I)

Under the tenure of Lipu Tian as director of China’s State Intellectual Property Office (SIPO) from 2005 to 2013, the whirlwind of China’s patent filings has attracted attention from the entire world. Leaders League recently interviewed the man who witnessed and supported this rise of “Chinese innovation”. 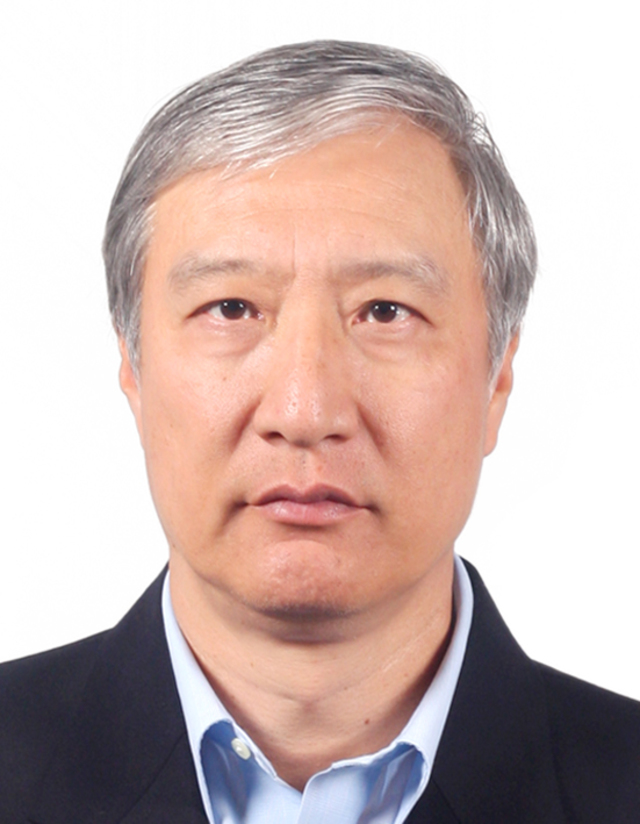 In the first part of the interview, Mr. Tian analyses for Leaders League what has made China the No.1 country in patent filings within so short a time, and sheds some light on the impact of the newly-established IP courts in China.
In the second part of the interview, Mr. Tian recalls some exciting and challenging moments in China’s history of patent system development, and shares his perspective on future challenges to conquer.

Leaders League. As China’s SIPO is the world’s largest and probably busiest patent office in terms of filings, what are your main responsibilities?
Lipu Tian. Established in 1980, China’s SIPO has a history of only 35 years and is relatively young. However, in spite of its short history as compared with other countries’ patent offices, it has been developing at a rapid pace and has indeed reached a large scale.

Its primary responsibility is to support the implementation of China’s strategy of developing an innovation-driven economy, especially to frame and implement the National Intellectual Property Strategy, launched in 2008 by the central government so as to build China into a powerful country in terms of intellectual property. Accomplishment of this strategy requires the coordination among more than 20 ministries, including the SIPO and many other ministries such as the National Development and Reform Committee, the Ministry of Finance, the Ministry of Science and Technology and the Ministry of Commerce. One concrete example of our work is to formulate the Annual IPR Action Plan, which was also mentioned in the Report on the Work of the Government presented by Prime Minister Li Keqiang during the National People's Congress (NPC) & the National Committee of the People's Political Consultative Conference (CPPCC) of this year (Editor's Note 1).

Its second responsibility is to provide patent applicants from around the world high-quality, efficient services, especially in terms of patent examination and approval. This is our most basic function, in which we strive to excel. It seems that we have met our expectations, as our users – enterprises and individuals from more than 100 countries – are highly satisfied.

Leaders League. In 2013, China marked double-digit growth of patent applications. Can you identify some reasons behind this rapid growth?
L. T. On April 1, 1985, the Patent Law of China was promulgated, so 2015 marks its thirtieth anniversary. Within only three decades, China has built its patent protection system from the ground up, from first receiving only a small number of applications to currently accounting for one third of the worlds’ patent filings. This is a rare phenomenon in the history of the global patent system, and this rapid growth has the following underlying causes:

Firstly, since China's economic reform and opening of markets, we have implemented market economies and introduced competition, therefore enterprises have gradually discovered the importance of innovation and the value of intellectual property in a competitive environment, especially in terms of the high return generated by patented inventions. In particular, some Chinese enterprises participating in international competition have gained lucratively from their heavy investments in R&D, and thus they have maintained a high intensity of applications, firstly in China and increasingly overseas. I recently read the report of the European Patent Office stating that Chinese enterprises filed over 20, 000 patent applications in Europe last year, which represents huge momentum. At present, China’s overall R&D investments, including those by the government, companies and research institutions, are ranked second worldwide, only behind the United States. Such high investments are certain to yield many patents.

Secondly, we may thank the government’s support and leadership. As I previously mentioned, the central government is promoting the national strategy of building China into a powerful country in intellectual property through the enactment of the Outline of the National Intellectual Property Strategy. Particularly, the Chinese government encourages companies to focus more on innovation and invest in R&D through some supportive policies; meanwhile, it strengthens the enforcement of intellectual property rights, combats illegal infringements and creates a favorable environment for businesses to innovate.

The third factor is the international environment. As China’s economy and the world’s economy are intrinsically linked, we need to attract international investments, enterprises and research institutions while encouraging domestic enterprises to go abroad and participate in international competition. Chinese enterprises must adapt themselves to current international rules and seek protection via the registration of patents so as to be on more or less the same level as their foreign competitors.

Fourthly, I believe that Chinese people’s cultural values are changing. China traditionally put more emphasis on the sharing of knowledge and rather neglected the protection of intellectual property rights. However, over the last thirty years people have begun to realize that knowledge is valuable and that we should not only respect and protect the patents of other people but also apply for patent for our own inventions. Although values are yet changing relatively slowly, considering the huge base of the Chinese population, if only a small group of people begin to change, this still represents a very large number in terms of the absolute global value.

Lastly, there is one specific reason for this rapid growth of which foreign readers might not be clearly aware. Currently, China is at an innovative stage, meaning that most inventions are improvements, and many factors such as the accumulation of technology and the qualification of personnel have not yet reached a very high level. An original patent may come from Europe or the United States, but the derivative inventions of improvement might be dozens, hundreds, or even far more. This phenomenon, therefore, has also contributed to the large number of patents in China.

Leaders League. How do you expect this trend to evolve over the next 3 years?
L. T. I expect the number of patent filings to maintain strong growth in China. Think about it: last year in China, the invention patents (Editor's Note 2) increased by 14%, exactly double the GDP growth rate! How interesting! The inventions have always been increasing at a rate of double, three-fold or even four-fold of the GDP growth. Inventions should thus continue to grow at a pace of at least double the GDP growth, and because the innovation-driven economic development is China’s future direction, and innovation relies on patents, I am very optimistic about the future!

Leaders League. In 2014, IP courts were set up in Beijing, Shanghai and Guangzhou. What is the impact of this step?
L. T. This breakthrough was quite exciting for us! Actually, I had been calling for such measures during my tenure. This is a common international practice, and we finally saw it put into place last year. I believe the establishment of these three cross-region IP courts displays an exemplary and pioneering role for the future protection of intellectual property rights, and should drive the development of judicial system in China.

China’s judicial system is a two-tier trial system, composed of four levels of courts: basic people’s court, intermediate people’s court, higher people's court and the Supreme People’s Court. The three new-established IP courts are in the level of intermediate people’s court and are responsible of final appeal or first instance, depending on cases. In the future, we should follow the example of Europe, the US or Japan and centralize the judicial adjudication of intellectual property cases by establishing a court of final appeal with national jurisdiction.

We have already taken big steps and should continue moving on in the future!


Editor’s Notes:
1. The NPC is the national legislature of China and the CPPCC is a political advisory body of China. Often called the "National Lianghui" (The National Two Meetings), CPPCC National Committee and NPC plenary sessions are yearly meetings held in conjunction (usually in March), making important national level political decisions.
2. China has three types of patents: invention patent (comparable to the utility patent in the US), utility model patent (similar to the European and Japanese utility model patents), and design patent.

Read more business insight in our 2015 International Report of Innovation and Technology.