International law firm Linklaters has decided to shift its focus from a full-fledged merger to a spin-off firm in Shanghai that is slated to open later this year. 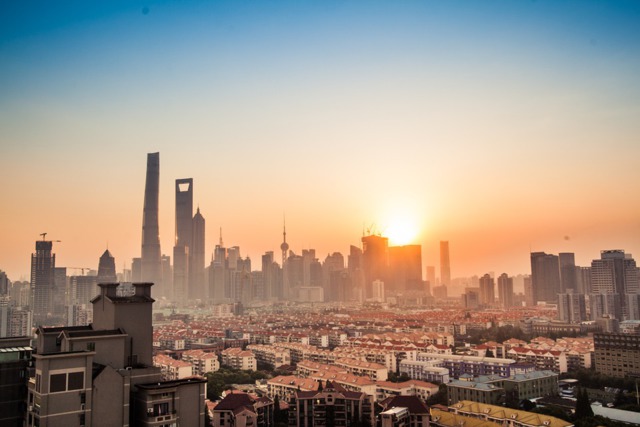 Linklaters is in the process of forming a dedicated Chinese law practice in mainland China, following an internal conference in Berlin earlier this month where the move was voted through by its global partners. It has also brought in Deloitte to review its global business services function with about 2,000 staff members, as well as its lockstep remuneration policy.

If the plan goes through, Linklaters will see around 10 lawyers based in Shanghai leave the firm to set up a separate Chinese entity. This entity will then handle local law including M&A, competition, derivatives, financial regulation and disputes in a best friend relationship with Linklaters. After three years, as is regulated by the current Shanghai Free Trade Zone (SFTZ) rules, Linklaters will try to enter into an alliance or cooperation agreement with the spin-off firm.

This move to expand concrete operations into China does not come as much of a surprise, following market trends in this direction such as Baker & McKenzie’s decision to commence a Joint Operation with FenXun in the Shanghai Free Trade Zone or Clifford Chance’s merger attempts with top Chinese law firms including Zhong Lun, though it fell through shortly after.

In a recently released statement, Linklaters said -” We believe that being able to offer integrated Chinese and international law advice will help us to protect our competitive advantage both in China and globally.”