The Lima Chamber of Commerce (CCL) has elected Dr. Rosa Bueno de Lercari as its new president for the period 2022-2023, replacing Peter Anders, who served in the position from October 2020 to April of this year. 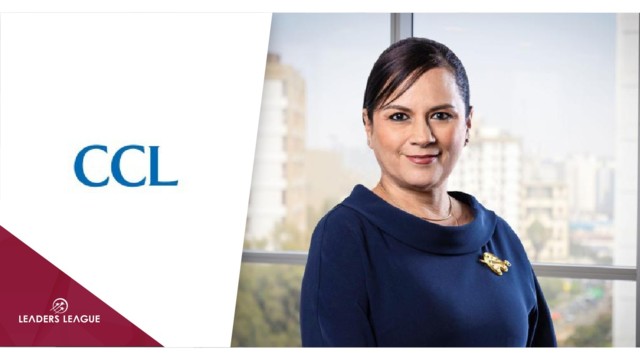 Rosa Bueno de Lercari, who was sworn-in on April 20, is a lawyer graduated from the Pontificia Universidad Católica del Perú, and an expert in antitrust, compliance and arbitration.

She has collaborated with the CCL since 1998 and in addition has chaired its International Treaties Commission, representing the CCL in negotiations toward the free trade area and free trade agreements with the US and the EU, among other blocs and countries.

She formed part of the CCL’s board of directors in 200809, and is currently president of its antitrust and regulation commission.

From 2017-20 she chaired the CCL’s superior arbitration council, leading the creation of the Transparency Lighthouse, a digital platform that seeks to prevent conflicts of interest in arbitration.

She currently represents the private sector before the country’s antitrust watchdog INDECOPI’s commission for consumer defense, and has also held the position of technical secretary of the watchdog’s commission for the prevention of unfair competition.

Rosa is the third woman to hold the CCL presidency, following in the footsteps of Graciela Fernández Baca (2004-06) and Yolanda Torriani, who held the position from 2018-20.

The CCL also announced its new board of directors, the first and second vice-president of which are Jorge von Wedemeyer and Guillermo Grellaud respectively, while Rocío Lockett was elected treasurer.