LDC, the private equity arm of Lloyds Banking Group, has announced a number of senior promotions across the firm as part of a commitment to invest £1.2billion in UK mid-market businesses over the next three years. 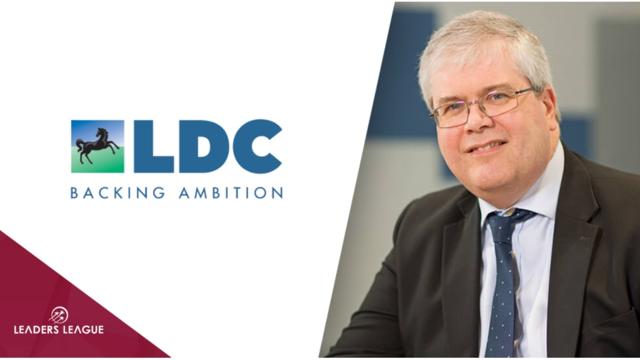 Head of new business Andy Grove (pictured) has been promoted to the newly created role of chief investment officer with responsibility for the firm’s overall investment activity including “supporting LDC’s portfolio through the focused provision of follow-on funding”.

Meanwhile, John Garner, currently head of Yorkshire, North East & Scotland, has been promoted to head of new business to focus on LDC’s new business efforts nationally. He also joins LDC’s executive committee and investment committee. In addition, Jonathan Bell has been promoted from head of the North West to head of the North, while Steve Aston is promoted to senior director and joins LDC’s executive committee alongside his existing roles on investment and valuation committees.

LDC said the promotions followed a period of “significant success, having already completed two investments and two exits in 2020”. LDC added the promotions would build on a “strong performance in 2019” when LDC invested £365 million in 18 management teams, and generated £330 million in total proceeds.