A multi-jurisdictional Latham & Watkins team, led by partners in the firm’s Madrid office, advised Spanish telecommunications company Eurona Group in a successful case before the Commercial Court of Madrid related to the refinancing of its debt. 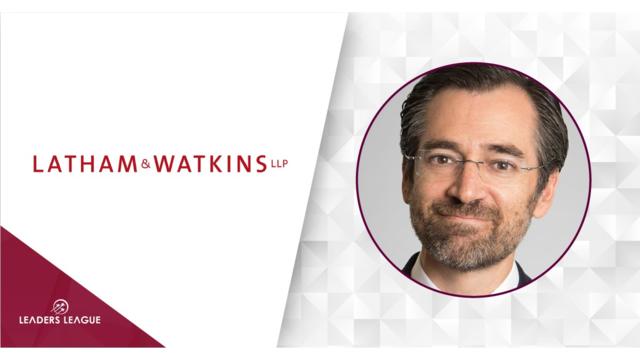 The court's decision is seen as a significant victory for Eurona Wireless Telecom in that it prevents the refinancing agreement from being subject to bankruptcy rescission.

In December 2018, the Commercial Court approved the refinancing of the Eurona Group's debt, as well as the new capital structure and the company's corporate restructuring.

However, the court’s approval of the refinancing agreement was challenged by four financial creditors. Despite the challenge, the Commercial Court dismissed the challenges filed by the creditors, thus confirming the restructuring of the Eurona Group that began in 2018 – the ruling is final and there is no right of appeal against it.