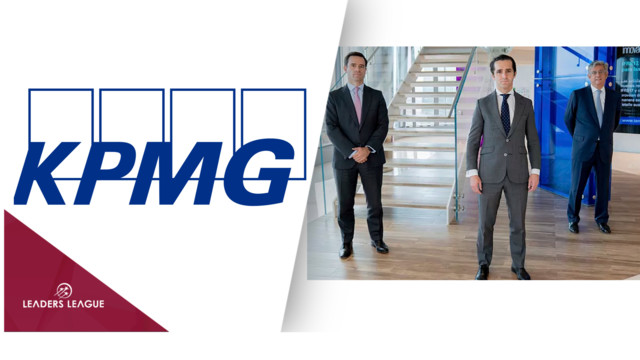 KPMG has hired Ignacio Martínez as a partner in the corporate finance area, a team led by Jorge Riopérez that is responsible for all the firm’s independent financial advisory services.

Martínez, who represents the eleventh hire for the corporate finance area in the last year, will join the private equity and mid-market team, which also brought on José Antonio Zarzalejos from PwC a year ago.

Martínez has more than 15 years of experience in M&A and corporate finance. He comes from GBS Finance, where he was made a partner in 2017 and a member of the management committee in 2020. He began his professional career in 2000 at PwC and later joined Deloitte's Transaction Advisory Services department, before joining GBS.

Recently, he has advised ASM Industries on an investment in the company by CS Wind, on the sale of FancyStage to The Humble Co, BPX Sport on a stake sale to Sherpa Capital, and Adamo on its buy & build strategy.

KPMG's M&A department advised Sapa this year on its acquisition of a stake in ITP, SAS on its sale to Stirling Square, and Miura Partners on the acquisition of Proclinic.

"Ignacio will undoubtedly contribute to the growth of this practice and strengthen our commitment to the future in this sector after hiring José Antonio Zarzalejos a year ago," says Jorge Riopérez, the partner responsible for corporate finance at KPMG in Spain.