As the first Chinese to be admitted in the Paris bar and the first Chinese managing partner of an international law firm, Jingzhou Tao has sequentially headed China’s practice of now defunct Coudert Brothers (the first international firm to be officially authorized in China in 1992), DLA Piper and Jones Day, before becoming Managing Partner at Dechert, where he is responsible for developing the firm’s Asia Practice. Over his career lasting more than 30 years, he has introduced renowned international companies such as Benetton, McDonald's, Carrefour, L’Oréal and Coca Cola into China. He also has significant experience in international arbitration both in China and before the major international arbitration institutions. 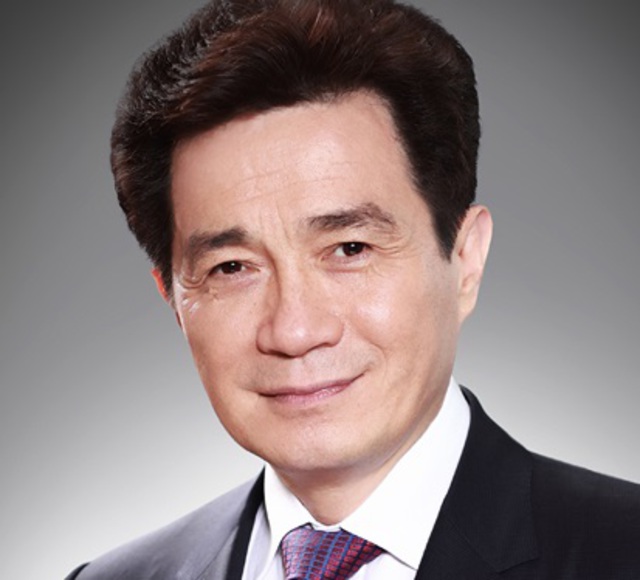 Leaders League. What is the general attitude of Chinese companies towards international arbitration during their overseas investments? What are their main challenges in obtaining favorable awards?

Jingzhou Tao. Chinese companies are very skeptical about arbitration abroad. They will attempt to convince foreign parties to have arbitration in China. If this fails, they will try to pick Hong Kong as a back-up.

Their challenges are multiple. The English language is a big handicap, and knowledge about the major players in the international arbitration field is another. To pick an appropriate law firm and choose a right arbitrator are also difficult tasks for them.

Leaders League. What advice would you give to CIETAC to deal with competition from other Asian arbitration centers such as SIAC, HKIAC and DIAC?

J. T. The leadership team and the case management team of CIETAC should be more international, and it should also be “de-administrated” so that foreign companies will consider the Center as a private forum where it does not have any governmental interference.

Leaders League. And what measures of priority should the Chinese government take to build a more arbitration-friendly country?

J. T. The Chinese government should first make the Chinese judiciary arbitration-friendly by improving the success rate for arbitral award enforcement. China should also set up a clear legal framework so that all foreign arbitration institutions can freely conduct arbitration in China. Additionally, China should allow free representation of parties in Chinese arbitration proceedings by cancelling restriction imposed on foreign law firms in China.

Leaders League. Traditional Chinese culture attaches a lot of attention to harmony. How does this influence dispute resolution in the country?

J. T. Mediation/conciliation is an intimate part of Chinese arbitration: all arbitration cases will have a mediation ingredient during the proceedings. However, Chinese companies are more and more ready to fight before the arbitration or the court, and they are no longer that conciliatory or harmonious.

Leaders League. What do you think are the keys to an international firm’s success in the Chinese market?

J. T. The Chinese legal environment has been in dramatic changes for the last three decades and such changes require foreign law firms to constantly adjust their strategies and daily focus. Chinese law firms are improving their quality very quickly and they are the real competitors of foreign law firms. The Chinese legal market is very competitive both on the billing rate and on the quality and responsiveness to clients’ expectations.

The key to success is to grasp and forecast the legal changes well before your competitors and to anticipate foreign and Chinese companies’ legal needs in China. In addition, a law firm is a human business and you should have a team of talented and business-oriented partners and associates.

Leaders League. You have an impressive dual cultural background. What advice would you give to Chinese lawyers who aspire to build a career overseas?

J. T. Although I studied in France, my working experience is mainly with American law firms in China, a country where I grew up and studied law until age of 24. Chinese lawyers who want to have their careers overseas should weigh their competitive advantages against those of a native countryman.  You can never be an excellent lawyer in a country where you have neither deep cultural roots nor an extended social network. You should try to leverage your advantage by focusing on sectors where China or Chinese culture is an important part of such legal business.

Leaders League. In November 2014, the Shanghai Pilot Free-Trade Zone issued a pilot scheme to allow joint operations between international and Chinese law firms, but so far only Baker & McKenzie and Fenxun have taken up such an alliance. Why have no other alliances yet been undertaken?

J. T. The reason why other law firms did not follow Baker & McKenzie is because it is unclear what such an alliance can really do in China outside of this tiny bonded free-trade zone.

China is extremely conservative for opening up of its legal market mainly because it is very concerned that foreign law firms will get involved in politically sensitive cases in the country.  Such concern can well be addressed while allowing foreign law firms to provide full legal service. They should try to do what France has done in the past, i.e., to have a “Conseil Juridique” type of legal service for foreign law firms so that they can give legal opinion on Chinese law and appear before Chinese court for commercial matters.

Leaders League. Now that China’s economy has entered the phase of the “new norm” and slowed down, what do you believe its interests are to international companies?