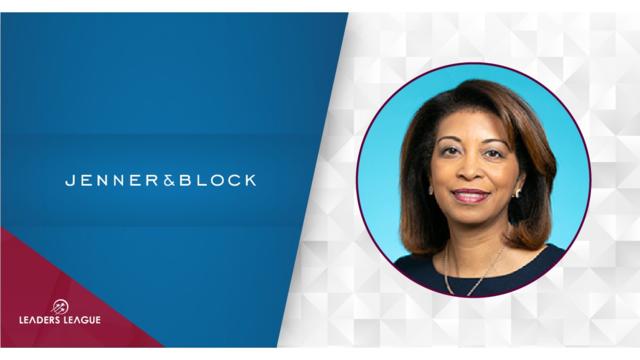 Having practiced at arbitration powerhouse Foley Hoag for over a decade, Mélida Hodgson has now joined Jenner & Block’s international arbitration practice in New York City, bringing with her a wealth of experience in commercial and investment treaty arbitration and trade policy disputes.

Best known for successfully defending the government of Venezuela against numerous investment treaty claims brought under ICSID rules, Hodgon has developed an excellent reputation for state-side work. Other clients have included the governments of Panama and Peru.

Hodgson has had a storied career. She fought claims brought by bank shareholders when she was at the US Department of Justice; was involved in various NAFTA- and WTO-related disputes; and has defended the US in various ad hoc arbitrations.

“Her experience in international disputes, treaty interpretation and global investment protection contributes to our Public International Law practice,” said the firm’s managing partner Terrence Truax. “We are excited to have Mélida onboard.” Indeed, though the firm is already very strong in commercial arbitration, Hodgson will boost its investment treaty arbitration capabilities.

The firm’s Public International Law practice is currently headed by Patrick Pearsall, the US Department of State’s former Chief of Investment Arbitration.