Buyle Legal is a full service law firm with offices in Brussels, Antwerp and Charleroi. The team consists of 11 Partners and over 50 Associates. 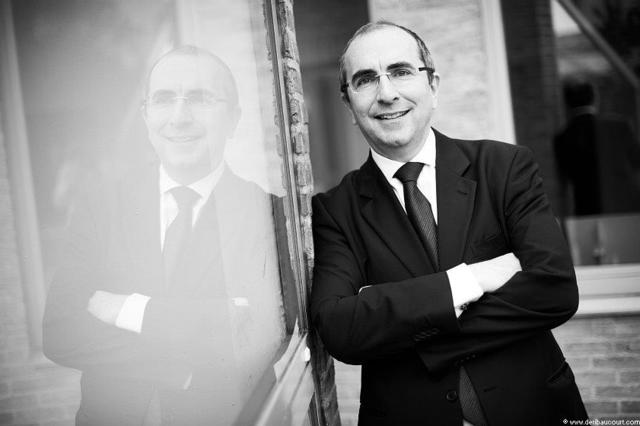 Leaders League. What is the positioning of Buyle Legal in the Belgian market?

Jean-Pierre Buyle. There are 17,000 lawyers in Belgium. That makes for a density of around 170 lawyers per 100,000 inhabitants, which is twice as many as in France. Most offices are in major towns and cities, with half of these in Brussels alone. Brussels numbers about 350 associations. Our office employs around fifty lawyers spread across five different cities, and we operate in the principal three regions. We are focusing on the North/South axis, which enjoys the strongest economic development. Internationally, we operate through non-exclusive networks and maintain a "best friends" policy. We are an independent office, so our decisions are not made in London, but neither are they made in New York nor in Amsterdam.

Leaders League. You recently acted as Chairman of the Brussels Bar. What are the main trends and issues the Belgian legal market is facing?

J.-P. B. The market is going through some major changes: the restructuring of legal districts, the merging of certain Bar associations,  the globalisation of the profession and the decrease in the lawyers’  share of the legal market, to name a few.

The profession’s scope is also broadening (lobbying, lawyers' acts, compliance, lawyers' seconded to companies, etc.), and there is an increase in the volume of transactional and consultancy work. The profession is increasingly feminised and there is an encroachment of major structures in the small and medium offices market.

Not to mention that relations with clients have changed enormously. There has been an erosion of client loyalty towards law firms (lawyer shopping, more frequent invitations to tender), a questioning of billing terms and conditions (fixed rates and ranges are replacing timesheets) and new requirements: skills in economics, communications and media, and corporate governance, for example. All of this forces lawyers to rethink their business model.

Leaders League. How is the Banking & Finance practice going?

J.-P. B. Banking and financial law has become one of the most complex, technical matters around. Work is very much done as a team. Knowledge is shared on a daily basis.

The financial crisis has often caused chaotic international, European and national over-regulation. Compensation legislation is multiplying; market participants have been highly innovative when creating financial products. Partnerships and mergers have gained strength, often with an international dimension. International private law is developing rapidly. Unfortunately, the unethical behavior of some players has continued to soil the market and company reputation. Public trust has not yet been restored.

The most extraordinary idea of the decade is the creation of a banking union. It is the greatest idea Europe has had since the creation of the Euro. We must, in fact, now look towards a real federalisation of skills. In the future, we will need to strengthen the budgetary, financial and economic union. It is all about survival, on a global scale.

Belgium is a sharing place, a crossroads. Capital and decision-making centres of most banks have moved abroad. We are often reduced to a mere hosting ground and profit center, even though our expertise and competences are strong and acknowledged.

Leaders League. What is your client base?

J.-P. B. Our banking & finance department's clientele essentially consists of credit establishments, financial institutions and intermediaries. We have been acknowledged several times as the best Belgian law firm for banking and finance. We do everything within our power to maintain a value for money that meets our clients' expectations. Lawyers embroiled in conflicts of interests refer all manner of cases to us.

Leaders League. What are the main areas in which the firm wishes to grow?

J.-P. B.  The three main challenges for the future are the client support through the most adapted legal watch, the development of our ‘Life Legal department’ that offers private wealth and asset management services, and the review of new compliance and regulatory requirements. We put a lot of effort and energy into this, which is just what our clients want.