It’s here! Leaders League’s Top 500 Growth Leaders 2022 ranking, which is based on company revenue between 2016 and 2020, and takes into account the impact of the first year of the pandemic. M5 consultant Jean-Louis Mentior takes a look at the list and draws his conclusions. 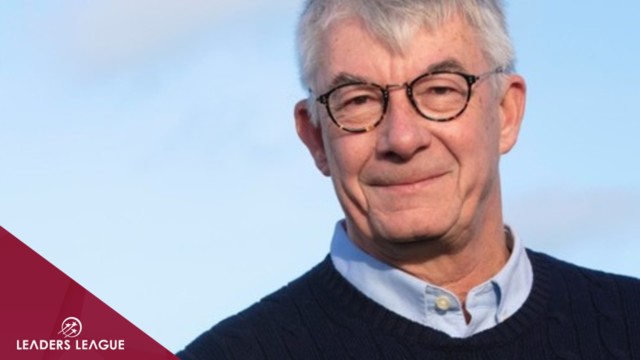 Leaders League: Having seen our Growth Leaders 2022 ranking, what elements jump out at you?
First of all, the overall growth-rate, which is significantly inferior than for last year’s group of companies. Growth is down 10% year-on-year from 2019 to 2020 and 16% when the three previous years are taken as a whole. There was a clear slowdown, which was highly significant.

Have you observed any differences depending on the size of a company’s turnover?
Clearly that plays a part, yes. The bigger ones on the list (companies from 1-250 in terms of revenue) saw growth virtually half in 2020, from 16% in preceding years to 9% in 2020. Yet for the bottom 250 in terms of revenue, growth dropped from 25% to 15%. Yes, they lost 10%, but that was still an enviable result.

The decline in job creation in 2020 was brutal

In terms of job creation, the decline was more pronounced in the larger companies ─ which had little choice but to freeze hiring or even cut jobs ─ going from 10% to -1% on average, whereas in the smaller companies the job-creation trend, though down in terms of numbers hired, was broadly maintained in the first year of the pandemic.

In terms of sectors of activity, which were the main winners and losers?
This question requires a nuanced response, because the situation is complex. To begin with, we can see that certain sectors, such as leisure and media, are less present in the ranking than before, while others, such as tech, healthcare and luxury goods, registered better-than-average growth in 2020.

Looking at the raw numbers, the big winners are companies in the food & drink (the sector to which 15% of all companies in the ranking belong), industrials (another 15%) and energy sectors, with numerous companies engaged in renewable energy projects appearing on the list.

It’s tempting to jump to conclusions, but the fact is that the cross section of activities of the companies on the Growth Leaders ranking changes from year to year.