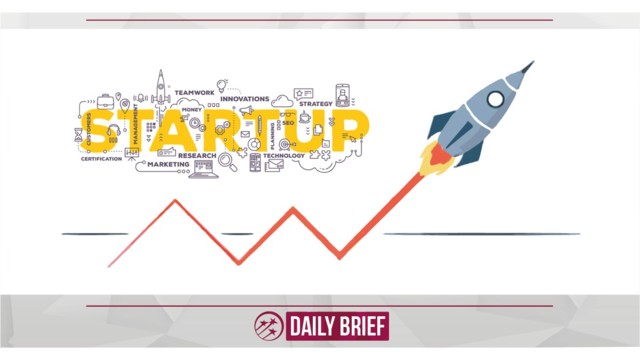 In early October, innovation platform Distrito revealed that 2021 has already set a new all-time record for corporate venture capital investment into Brazil's startups  – with over $622 million being invested in the country's sector this year, over three times the amount invested in 2020.

According to the study, 70% of the mapped investments took place in the initial stages of the startups’ lifecycles, such as seed and pre-seed rounds. The finance, retail, technology, services and healthcare sectors received the largest stake of the investments. The liquidity of the market and consumers' change of behavior during the pandemic, as well as corporations identifying the acceleration in growth which comes from investing in other companies, were the main factors behind the recent boom in the market.

“With the pandemic and the global economic recession, the resurgence of CVC (corporate venture capital) was expected. In adverse situations, the natural trend would be for corporations to focus on their core business, in an attempt to protect themselves from potential economic issues. However, contrary to expectations, CVC has shown its resilience in the most traditional venture capital ecosystem. Large companies increasingly understand that their close relationship with startups is a strategic resource and fundamental for their digital transformation.”, stated Bruno Pina, head of innovation at Distrito.