The Mexican landscape has witnessed some economic and political changes since President Andrés Manuel Lopez Obrador took office in December 2017. We spoke with the managing and founding partners of Rico Robles Libenson about economic perspectives in Mexico and legal development. Rico Robles Libenson is a Mexican boutique focused on transactional work and dispute resolution. 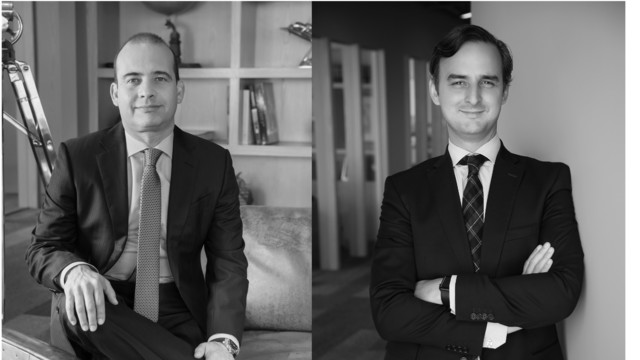 Leaders League. In your opinion what are the most important measures the new government has taken to date?

Juan Pablo Rico.  According to the National Development Plan, the government seeks to increase the available infrastructure without incurring additional debt or increasing taxes. From our perspective, this means that the government will probably initiate in the short term a program to attract private investment (a portion of this plan was unveiled on July 29th). If the government effectively continues with such a plan, we envision a positive impact on the Mexican economy.

What has changed for foreign investors?

J.P.R. The legal framework for foreign investors will change to some extent in the coming years as the Comprehensive and Progressive Agreement for Trans Pacific Partnership Agreement (CP-TPP) comes into full force. The changes will become deeper if T-MEC is ratified by all three North American Economies. In this sense, we expect to see further long-term integration of the world economy and a greater exchange of cross-border services.

Which sectors do you see the most interesting business opportunities in Mexico coming from?

Gustavo Robles. The vast majority of the Development Plan seems premised on infrastructure, so that area will probably remain active in the coming years; particularly in roads, railroads and airports. The Fintech Law is becoming fully operational and we expect that there will be a strong interest from startups and seasoned players to jump into that market. Given the social mindset of the new administration, it is possible that workers’ housing, urban public transportation and consumer finance also become more active than they have been in previous years.

How is the legal market evolving in the current context?

G.R. There seems to be two separate movements. One refers to the specialization in areas that are becoming increasingly important in the region, such as anti-corruption and Fintech; we expect that law firms will continue to foster senior associates that are interested in those areas. The second movement seems more related to the current economic environment, and in that context, we believe that companies will be more willing to seek strategic alliances and strengthen their financial structure rather than venture into new projects. In this respect, at least for the next couple of months, it is likely that the M&A and restructuring markets will show some growth.