John Quinn (Quinn Emanuel): "The first requirement for setting up somewhere is to search out the legal talent" 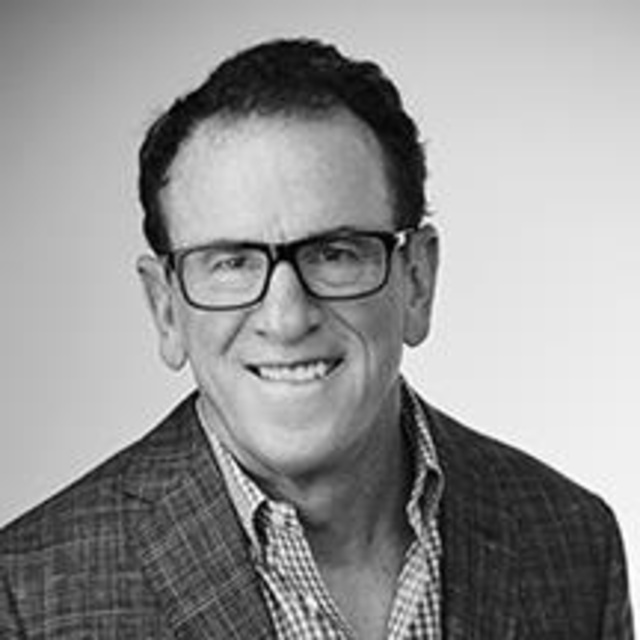 Leaders League. What explains Quinn Emanuel’s success?
John Quinn. The key, certainly, is to win disputes. Our model is also very powerful. We aren’t a firm of full service lawyers, we don’t claim to be the best in all areas. We do only one thing – the settlement of disputes – and we think we are among the best in this area. Another key factor is certainly the quality of our lawyers. The most important decision that a lawyer can make in his career is in what environment he practices law. We have always recruited the best associates from the best law faculties and exceptional partners chosen selectively. Quality attracts quality.
Before starting our international expansion, we reflected seriously and for a long time on the idea of extending our disputes model outside the United States, firstly to London and to Tokyo. Although there are more than a hundred American legal firms present in London, there was not a single one established there just dealing with disputes. Thus, there was no precedent to guarantee our success in London. We decided all the same to attempt the London adventure and we were very quickly successful. Our strategy has been to concentrate firstly on disputes against the major banks. Our practice has grown considerably since then.
More generally, our international expansion strategy isn’t to decide to set up in a town and then look for the appropriate person. It is the reverse, as was the case in Paris, where we met Philippe Pinsolle and decided in September 2012 to build a new office around him. The first and most important thing is the legal talent.

Leaders League. How would you describe Quinn Emanuel’s culture and values?
J. Q. Practising law at a very high level is a long-term investment, no short cut is conceivable. For you to win, we must work hard, and that is exactly what we do. Quality is not guaranteed by the clothes that you wear. We also think that luxurious offices in prestigious buildings don’t enable you to win proceedings! They inflate overheads and we often cost as much as our clients. On the other hand, collaboration and mutual support are key elements of our firm’s culture. We bank on total mutual support. And no client “belongs” to a partner. It would be completely against the culture of our firm to demonstrate possessiveness in the client relationship. This attitude enables us to deal with each issue with the best legal expertise.

Leaders League. What is the system for remunerating partners?
J. Q. We don’t operate on the lock-step mechanism. Four times a year, we empty the coffers following a few guiding principles: no major changes from one quarter to another, complete transparency and the involvement of everyone. On the basis of the comments I receive, I propose a suggested distribution of profits between all the partners, a suggestion subject to comments. Generally, this system works well as out of 175 partners, only rarely a few wish to discuss it. We have never had differences on the subject of remuneration.

Leaders League. You have gone from four lawyers to six hundred in 27 years. How did you managed that?
J. Q. We have never really had a long-term plan. An exception to this rule, however, is the opening of our international arbitration practice, a decision which we took two years ago now and which has resulted in several recruitments in London, Washington DC and New York. This strategy is also at the heart of the opening of the offices in Paris and Hong Kong this year. We are opportunists as we are always on the lookout for talent and look to respond to unsatisfied demand in the market. We think our firm has the image of the Olympic slogan which is “higher, further, faster.”