Upon taking office on January 11th, Joachim Nagel, the new president of the German Bundesbank, warned that high inflation was likely to persist in the EU. 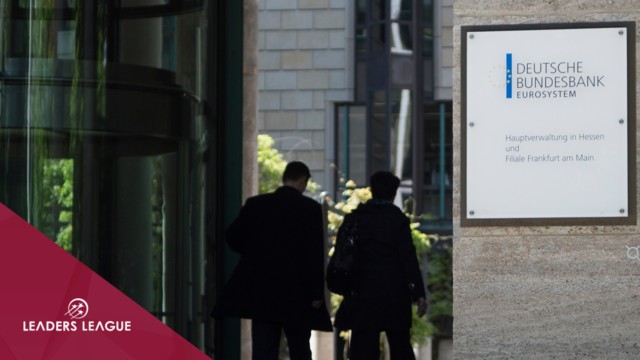 "At present, there is a danger that the inflation rate could remain higher for longer than currently predicted," Nagel said at a ceremony marking his taking over the presidency of the German Bundesbank from predecessor Jens Weidmann, who left the post prematurely at the turn of the year for personal reasons.

Prices in the eurozone climbed by five per cent in December ─ the highest year-on-year jump since inflation measurements for the monetary union began in 1997. Despite the rise, the European Central Bank is continuing its zero interest-rate policy. The ECB expects the inflation rate to fall again this year. Nagel described the medium-term price outlook as "exceptionally uncertain".

The Bundesbank is aiming for an inflation target of two per cent in the medium term. "People in Germany also rightly expect the Bundesbank to be a vocal proponent of the stability culture," Nagel added, "and I can assure them it will remain so."