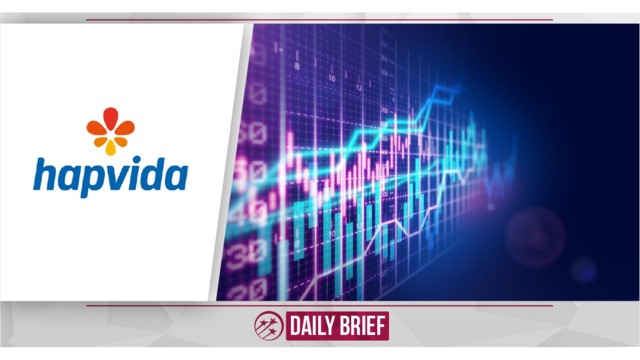 On April 11, leading healthcare provider Hapvida's board of directors approved a public share offering of 135 million ordinary shares with the possibility of an additional secondary offering of 45 million shares, set to occur in Brazil and the United States, according to its filing before the Brazilian Securities and Exchange Commission (CVM).

According to Hapvida, the funds will now be invested in improving its existing operations, as well as finance ongoing and future M&A deals.