Greenyard Recovers Enough to Stand on Own Two Feet

The Belgian produce giant has recovered enough of its strength to scrap its capital raising and disposal plans. 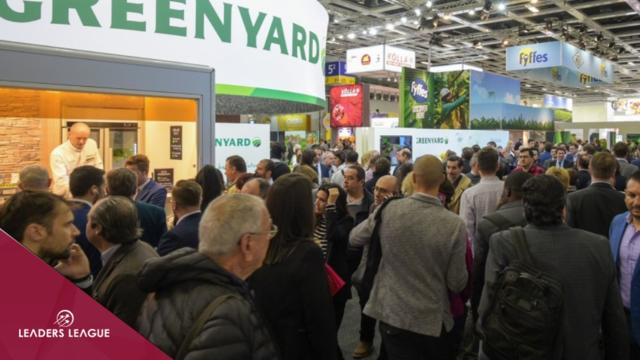 An extremely dry summer in 2018 combined with a major recall action due to listeria contamination in one of its Hungarian production sites had meant financial hardship for Greenyard. In the context of an extremely competitive market, it suffered severe losses and incurred significant debts. The company put in place a drastic plan last year to get back on track, including a capital raising through secondary offering and the sale of its prepared foods business.

However, in its half-yearly financial report, Greenyard showed it has increased its EBITDA by 15% and only suffered a loss of €44.9 million as opposed to last year’s €68 million. The company’s full-year EBITDA predictions now lie between €88 and €93 million, surprising most analysts. Greenyard also plans to put a significant dent in the debts it had amassed last year.

During the half-year presentation, co-CEO Hein Deprez praised his company’s fighting spirit and ability to "bounce back".

This good-news story is in line with the National Bank of Belgium’s (NBB) report of June 2019 which stipulated that Belgian economic activity is set to grow by about 1.2% over the next three years, especially in the area of private consumption. This is largely due to the favourable development of purchasing power which is expected to be 3.5% higher per capita, mainly because of a healthy wage growth.