GPF Capital has acquired a 50 per cent stake in Madrid-based Peris Costumes. 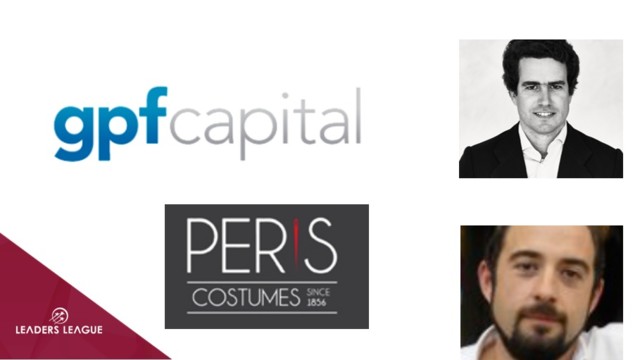 Founded in 1856, Peris Costumes has a stock of more than six million opera and theatre garments and accessories, both vintage and contemporary, stored in 22,000 square metres of warehouses located in Spain, Hungary, Portugal, Austria and Mexico.

With a team of 80 professionals, in the last year it has provided services to more than 300 productions. In recent years, it has worked on productions such as La Casa de Papel, Peaky Blinders and Vikings.

The current Peris Costumes management team – led by Javier and Alejandro Toledo – will retain a 50 per cent stake in the company.

GPF Capital and the management team will jointly develop a new strategic plan that involves the international expansion of the company, with a focus on Latin America.

In a statement, Javier and Alejandro Toledo said: "The entry of GPF Capital means consolidating the extraordinary evolution that Peris Costumes has undergone in the last decade. This move allows us to continue offering the best service to our clients, ensuring an increasingly wide variety of garments and accessories for their productions and a personalized service, close to and tailored to each client. We have an ambitious project ahead of us, with major prospects.”