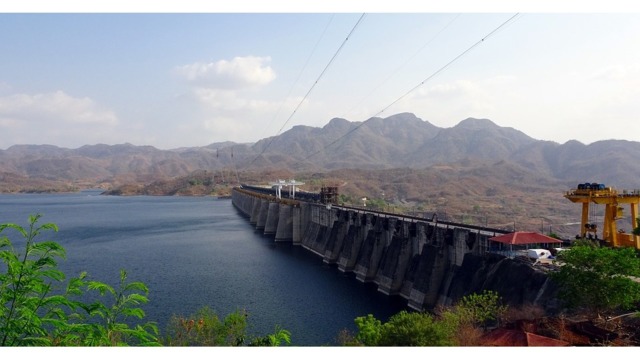 The acquisition included a majority stake in the issued and outstanding shares of Begonia Power S.A.S., a corporation organized under the Colombian law, which carry out a wind energy project with construction of wind farms, located in la Guajira, Colombia.

In addition, the transaction also involved the subscription of a representation agreement between EPSA and Celsia to buy energy and operate a thermoelectric plant (Meriléctrica) located in Santander, and represent Celsia before the Colombian energy market. The deal took three years to get the agreement of buyer, seller, and shareholders.

Brigard & Urrutia was the legal counsel of Celsia, who acted as the seller in the transaction, with a team led by partners Sergio Michelsen and Darío Laguado Giraldo, assisted by directors Tomás Holguín Mora and Claudia Navarro, assisted by Juan Pablo Malaver.