July 22, 2022 - Gleiss Lutz has advised Volkswagen’s supervisory board on the departure of embattled chief executive Herbert Diess. Diess' surprise resignation was confirmed ‘by mutual agreement’ after a meeting of VW's supervisory board last Friday in which it appointed Porsche head Oliver Blume as his replacement. 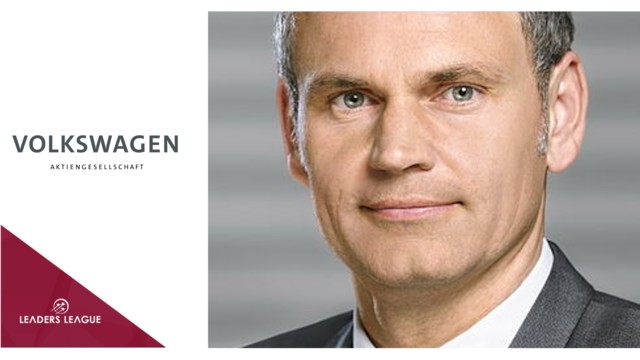 July 22, 2022 - Gleiss Lutz has advised Volkswagen’s supervisory board on the surprise resignation of embattled chief executive Herbert Diess. A meeting of VW's supervisory board appointed Porsche head Oliver Blume as his replacement on 1 September.

Herbert Diess will step down on 1 September, three years before the end of his contract to make way for Porsche head Oliver Blume. His four years at the helm of Europe’s top carmaker saw him push VW’s transition to producing electric vehicles (EVs) against the background of conflict with its board and unions.

Comments he made last autumn that a mismanaged transition to electrification could see the automaker cut 30,000 jobs worsened tensions, as did remarks about the rapid rise and dominance of Tesla in this market segment.

Blume, who has been at VW Group for nearly 20 years and chair of Porsche’s board since 2015, will continue at the helm of Porsche ‘also after a possible IPO’, the carmaker said.  VW CFO Arno Antlitz will take on the additional role of COO to assist Blume with day-to-day operations.