The seasoned partner will make EY’s IP practice a serious contender in the Italian legal market. 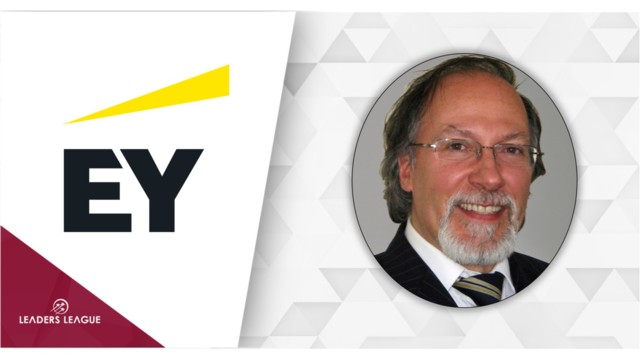 Having been not only head of IP in Italy for Dentons, but also the firm’s co-head of patent litigation in Europe, Giovanni Casucci has now joined EY, bringing a three-lawyer team with him.

Already a market leader in advertising and marketing, EY Italy’s legal and tax arm can now add a range of IP arrows to its quiver. Casucci is widely respected in the legal market for his knowledge of patents, trademarks and design rights, for his litigation skills in these areas, and for his experience in technology transfer agreements and licensing. He will be joining a team led by Daniele Caneva, who leads EY’s IP department and sits on the firm’s supervisory board for Italy.

Casucci has served as a co-director of the Politecnico di Milano – where he delivers an annual course on patents, trademarks and design rights ahead of attorney qualification exams – for over a decade; before his five-year stint at Dentons he served as a founding partner of the Italian branch of German patent boutique Bardehle Pagenberg. Indeed, he has moved around quite a bit: from 1993-2000 he worked at Franzosi (now Franzosi Dal Negro Setti), spending time at Gianni & Origoni between 2001 and 2002, and then spending two and a half years heading the IP department at Clifford Chance in Milan. He then set up his own boutique, Casucci Law Firm, which operated from mid-2005 until the end of 2012.

Casucci is joined by of counsel Gianluigi Muscas, senior manager Matteo Casucci and manager Serena Spadavecchia. Muscas and Casucci were formerly counsels at Dentons; Spadavecchia was an associate. All had joined Dentons with Casucci from Bardehle Pagenberg.

Meanwhile, at Dentons, it is unclear who in the Milan office will assume the IP portfolio. Giangiacomo Olivi is the listed contact, but since the majority of his time is spent on TMT matters, it appears that there are no senior lawyers left at Dentons practising IP law in Italy. Casucci’s clients have included Arco Flos, Occlutech, Thun and Timberland; it is likely that his clients will largely follow him to the Big Four firm.