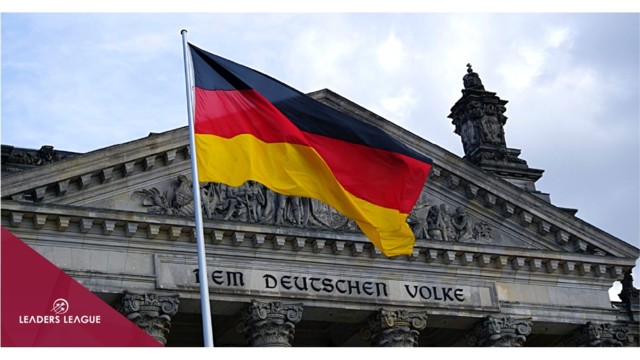 Germany has unveiled measures to relax insolvency rules to avoid a wave of bankruptcy fillings from companies weakened by the Covid-19 crisis, provided they have a robust business model.

"Companies that can show creditors a realistic prospect of restructuring should be able to implement their concept outside insolvency proceedings," stated justice minister Christine Lambrecht in a statement.

Under the draft reform, which would take effect at the start of 2021, the deadline for firms to file for insolvency would be extended to six from three weeks, with authorities apply more relaxed benchmarks when examining over-indebtedness.

The government had already taken steps such as allowing firms in financial trouble due to the pandemic to delay filing for bankruptcy until the end of the year, extending an original deadline of the end of September.

Supported by these measures, the number of companies declaring insolvency in Germany actually fell 6.2% to 9,006 in the first half of this year compared to the same period last year. Critics say suspending insolvencies delays, but does not prevent, the collapse of "zombie companies" artificially kept afloat.