As the in-house lawyer responsible for litigation & arbitration at Spain’s national railway company, Javier García López offers his perspective on how Covid has affected dispute resolution. 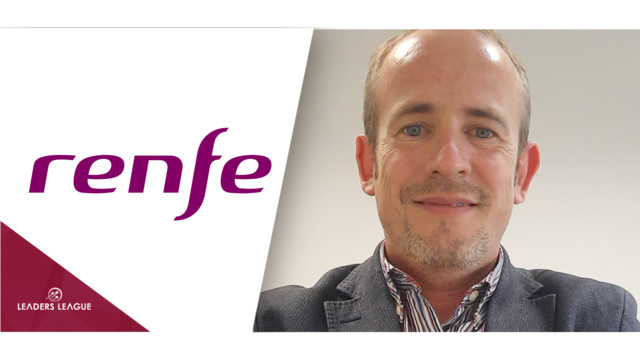 Leaders League: To what extent has the pandemic delayed litigation and how have you overcome those challenges?

Javier García López: The deadlines and terms provided for in Spanish procedural laws were affected as a result of the declaration of the state of emergency announced on March 14. This inevitably led to the suspension of trials scheduled for the dates affected by the regulatory measures. However, although the procedural deadlines were suspended, Spanish judges and magistrates continued to issue sentences and other judicial resolutions. This allowed us to continue working from home, studying decisions, and the opportunity to file appeals once the deadlines for doing so were lifted. We were also able to prepare lawsuits during the lockdown and study future legal actions to be filed against third parties. We also intensified our review of the procedural regulations that the government promulgated to deal with the problems arising from the pandemic, especially in the field of bankruptcy.

Transport was one of the sectors most affected by the pandemic. To what extent were you involved in helping Renfe mitigate this impact?

Articles 4 and 14.1 of Royal Decree 463/2020 of March 1, gave the Ministry of Transport, Mobility and Urban Agenda the authority to dictate whatever measures were necessary to ensure the rail transport system protected the health and wellbeing of its users. Orders were issued to adjust transport service offerings to meet the basic needs of travelers. As a result of the service reductions that followed, Renfe had accumulated losses in April 2020 of around €123 million. I tried to rise to the occasion by attending to the legal needs the company continued to have with the rigor and professionalism required. Despite the difficulties, the managers of the general secretary’s office were able to support the company in its judicial and arbitration proceedings, while maintaining communication with security services to provide them with the information necessary to investigate any criminal issues.

As manager of litigation and arbitration, do you prefer any particular alternative dispute resolution method?

I prefer international commercial arbitration as it represents a more flexible option in procedural terms. It is less expensive than a judicial procedure and involves impartial and independent arbitration bodies that are subject to regulations that guarantee the rights of the company. The ability to enforce arbitration awards in other countries through the Convention on the Recognition and Enforcement of Foreign Arbitral Awards (New York Convention of June 10, 1958) is another reason for this choice.