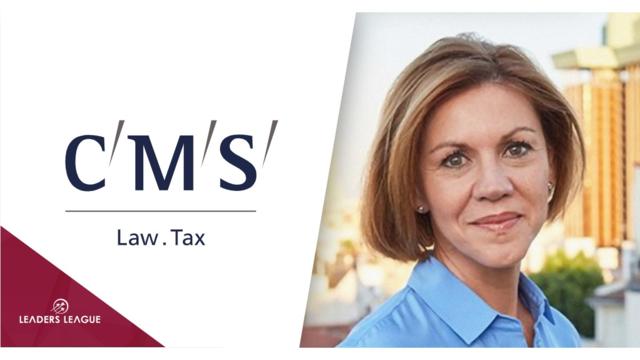 Until 2018, she was secretary general of the Spanish political party Partido Popular (PP). She was president of the Spanish autonomous community of Castile-La Mancha.

She graduated in law from Universidad CEU San Paulo in Madrid and became a state lawyer in 1991.