The new partner strengthens strategic departments of the firm 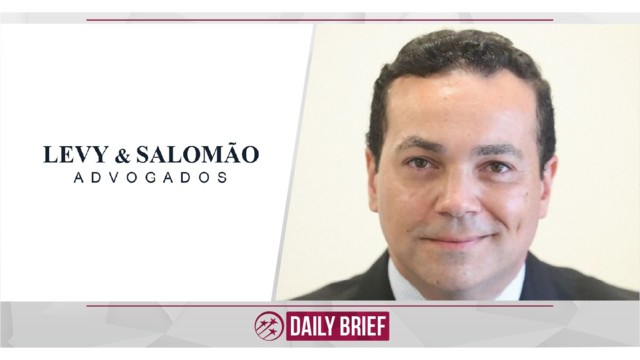 On May 10th, distinguished full-service law firm Levy & Salomão announced Saulo Puttini, the former Chief Legal Officer of the Brazilian National Bank for Social and Economic Development (BNDES), as its new partner, in a move that strengths the firm’s Banking, Capital Markets, Infrastructure, Regulation and Governmental Affairs practices. The firm now has 19 partners.

Mr. Puttini has extensive experience in the legal, financial and compliance markets, having previously worked for major public and private institutions, such as Fiesp, Safra and FEBRABAN. He has also acted as a coordinator for the Brazilian Federal Audit Court (TCU), where he spent over a decade auditing public investments and other deals in the infrastructure sector.

Aside from holding a Bachelor of Laws from Centro Universitário do Distrito Federal (UDF), Mr. Puttini also has an Engineering degree from Instituto Militar de Engenharia (IME), in addition to specialization degrees in Risk Management from Harvard Business School (USA) and Fundação Getulio Vargas (FGV) and an MBA from the George Washington University (USA).

“After developing relevant experiences in the public sector and in financial institutions, I believe I am in the best moment of my career”, stated Mr. Puttini about his new challenge.