Food for the Future closes $4.5m investment round

Food for the Future (F4F), a Chilean start-up that is pioneering the development of insect cultivation technologies to produce better, natural and healthier feedstock, has successfully completed an investment round for $4.5 million. 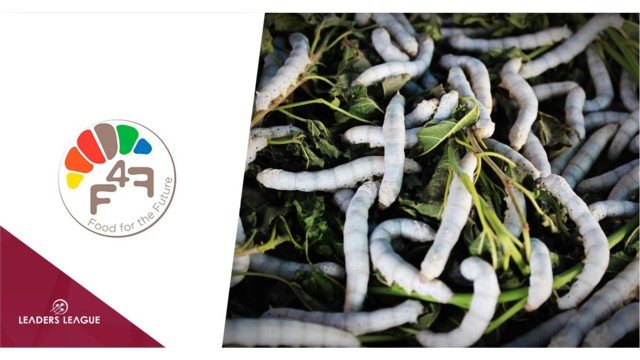 F4F uses the nutritional potential of insects to develop highly nutritional products with functional benefits for the animals that consume them, and seeks to secure better and more nutritional food supplies.

The company produces feedstock by using insects to produce protein from organic waste to supply for a variety of industries, such as salmon farming.

The Puerto Montt, Chile-based company breeds insects for use in animal feeds, and believes that driving the use of insects as food can be crucial to resolving the failures of the current, agriculture-based food chain system, resulting in the use of less land for cultivation and the catching of fewer fish for use in feedstock.

The company was the recipient of Chile’s national Avonni innovation award in 2018.

F4F was advised on the investment round by Chilean law firm Guerrero Olivos’ venture capital team, which was in charge of drafting and negotiating all the documents in relation to the transaction, including structuring the entry of the new shareholders, term sheets, the capital increase, shareholders’ agreement, and share subscription and payment agreements, among many other aspects.

Prior to this transaction, the law firm had previously represented the company in the capitalization of outstanding loans between the original shareholders and the company.

ACU Abogados acted as counsel to a number of the investors involved in the financing round.