First internet literature IPO in China is on the way

Online publishing company China Reading, Xbacked by China's biggest social network and online entertainment firm, Tencent, has submitted a prospectus for an IPO to the Hong Kong stock exchange, aimed at raising between $600 and $800 million. 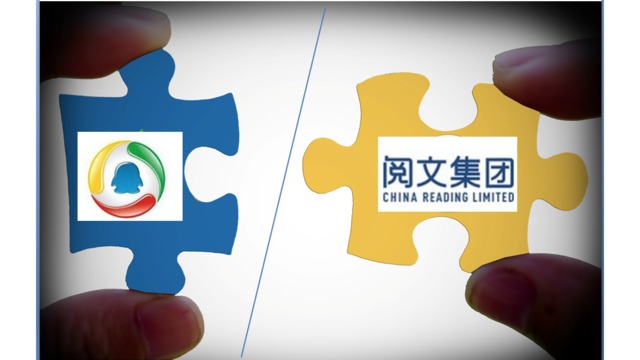 The IPO would be the first in China’s online publishing market.

Founded in 2015 when a Tencent unit took over Shanda Cloudary, China Reading derived 77% of total revenues, or nearly $293 million, from e-book revenues in 2016. Customers either pay for premium content after reading an initial passage from a book or subscribe to a monthly plan. The company will remain a subsidiary of Tencent after the IPO.

In terms of equity structure, Tencent controls China Reading with a 62% stake. Private equity firm Carlyle Group owns 12.2% while Trustbridge Partners, a private equity firm founded by Shujun Li, the former CFO of Shanda Interactive, holds 6%. Tencent has said it plans to retain at least 50% of China Reading after the spinoff and that the offering will consist of 15% of the firm's enlarged share capital.

The company has hired Morgan Stanley, Merrill Lynch and Credit Suisse as joint sponsors for the offering. The funds will be used to expand its mobile reading market share and for potential acquisitions.

As China's largest online publisher and e-book provider, China Reading owns the copyright on many symbolic upstream literary properties and has the most IP sources in the domestic market. Spinning off China Reading as an independent company has two main benefits. First, it helps management refine business management processes, raising brand awareness, and thus attracting more online writers. Second, from the perspective of IP interaction, separating literature assets from games will maximize synergies

Since the acquisition of rival Chinese online publisher Cloudary in 2014, China Reading has grown rapidly, claiming to have over five million writers and eight million literary works available on its platform.

Wu Wenhui, chief executive of China Reading, has stated that the company’s goal was to create a cloud library containing all the works of literature ever published.