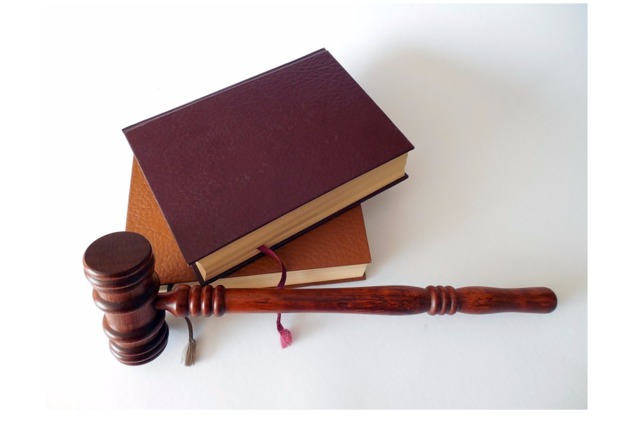 The most traditional law firm in Peru, with 135 years of history, revealed on February 21st Carolina Rodríguez Calderón as a new partner, in the tax department.

She has been working with the Peruvian firm since 2010. After graduating from Pontificia Universidad Católica del Perú, with a law degree in 2004,she stayed in Lima and began a master`s in 2010, graduating two years later.

She holds almost 15 years of experience in fiscal matters, making her debut in the field working for the Fiscal Court of the Ministry of Economy and Finances of Peru, in June 2003. She also worked at the telecommunications company Telefonica and at the law firm Payet, Rey, Cauvi, Pérez Abogados, before joining Estudio Olaechea in 2010, as a senior associate, prior to becoming a partner.

Apart from Spanish, she speaks English and French, making her an important asset for a law firm with an international scope like Estudio Olaechea.