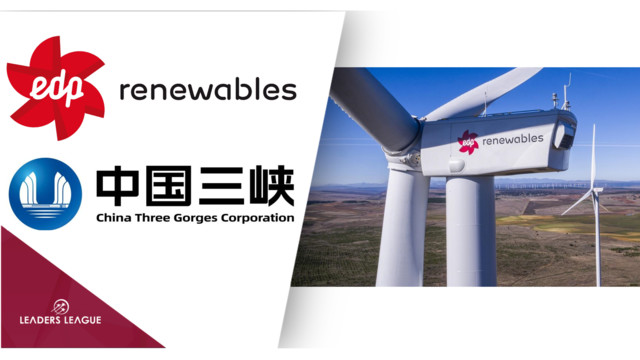 Spanish renewable energy company EDP Renováveis has sold a 181MW wind farm in Spain to Chinese energy company China Three Gorges for €307m. The deal consists of 12 wind farms in Spain, operating under Spain’s regulated remuneration regime. The average age of the wind farms is 12 years old. The divestment is part of EDPR’s €8bn asset rotation program, of which the company has now generated €2.6bn in proceeds, as part of its plan to reinvest capital in profitable growth. EDPR is a subsidiary of the Portuguese energy company Grupo Energías de Portugal.

King & Woods Mallesons advised EDPR on the sale, led by Roberto Pomares, a partner in the firm’s M&A practice. KWM has been advising EDP on its main transactions in the Iberian market for the last 15 years, including its recent acquisition of Viesgo and the formation of Ocean Winds, an offshore wind energy JV with French energy company Engie. China Three Gorges was advised by Clifford Chance, including partners Samir Azzouzi and José Luis Zamarro in Spain.