After Cologne and Munich, DWF is expanding its presence in Germany with the launch of its Berlin office in April. 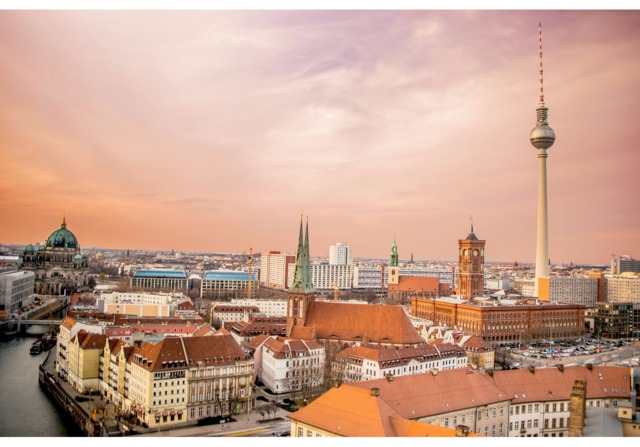 This move shows DWF’s intention to strengthen its practice in the financial services sector, especially in fintech. Berlin’s well-developed private equity and venture capital landscape will also help the firm grow its European corporate/M&A practice. Finally, the new office is expected to complement the UK real estate team as well as the firm’s increasingly active practice in construction and infrastructure in Dubai.

Based in Manchester, DWF has been very active in international expansion since the beginning of 2017. In January, it merged with Heenan Paris, an established Parisian firm with an international outlook, adding four partners: Jean-François Mercadier, Ali Boroumand, Pascale Gallien and Anne-Sylvie Vassenaix-Paxton. In February, the firm bolstered its Middle East hub with an exclusive association with Harasani & Alkhamees in Saudi Arabia, as well as four new senior hires in Dubai.