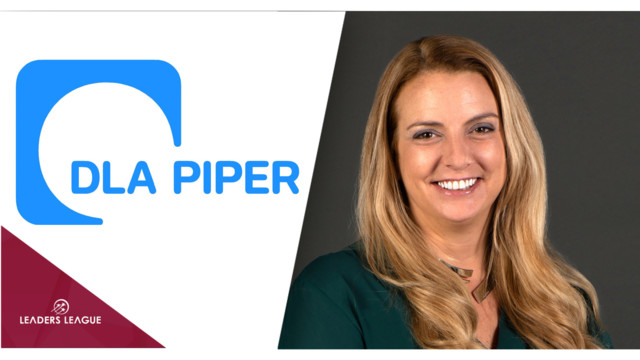 Teresa Pessoa Brandão joins DLA Piper ABBC as Of Counsel to reinforce the firm’s Intellectual Property and Technology department, which has been growing in recent years.

With 20 years of experience as a lawyer in the technology and communications sectors, Pessoa started her career at PLMJ, where she was responsible for the regulation and competition areas at Vodafone Portugal - Comunicações Pessoais, and, more recently, was Deputy and later Chief of Staff of the Deputy Minister and Secretary of State for Communications.