Vranckx has the best odds of replacing sitting CEO Christina Foerster who is due to take up a management post at Lufthansa in January 2020. 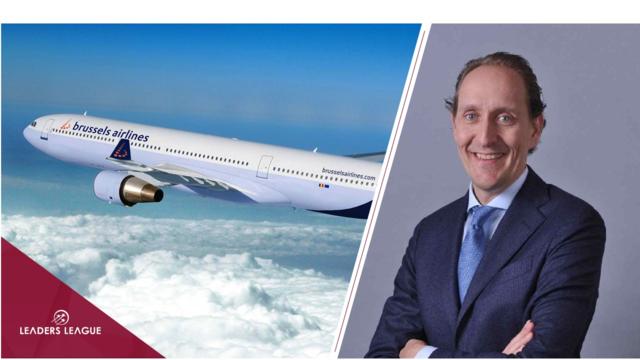 Co-chairman of Brussels Airlines, Etienne Davignon, announced on Wednesday that there was a succession plan in place. Sources within the airline named current CFO Vranckx as best placed to succeed as CEO.

Brussels Airlines is currently implementing its ‘Reboot’ plan which aims to bring the airline to an 8% profit margin by 2022. This would partly be achieved by austerity measures and budget cuts of €160 million per year. Vranckx already sits at the helm of ‘Reboot’ as project leader.

The board of Brussels Airlines is expected to meet later this week to further discuss the replacement of Foerster.