Arias is leaving his role as partner 1 May to focus on his career as an arbitrator. 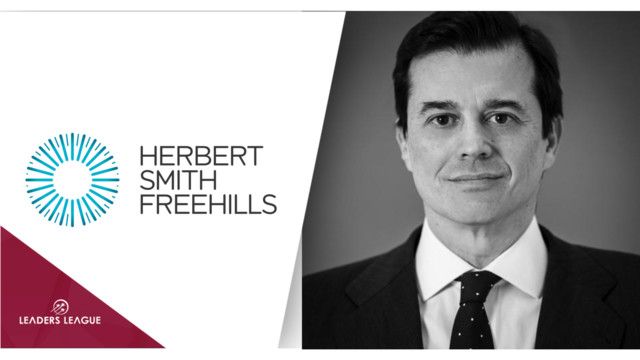 David Arias will be leaving his position as partner at Herbert Smith Freehills. The lawyer, who works in the firm’s dispute resolution and arbitration practices, has been with Herbert Smith for almost three years.

"David Arias will be retiring as a Partner from the firm on 1 May to focus on the next step of his career as an arbitrator,” a spokesperson for Herbert Smith said in a statement. “We thank him for his contribution and look forward to continuing to collaborate with him in the next stage of his career."

Arias has more than 30 years of experience in dispute resolution. He has served as counsel and arbitrator in more than 150 cases in venues across Europe, the US, and Africa. He regularly participates in proceedings administered by the main arbitration institutions (ICC, PCA, LCIA, ICDR and SCC, among others). He also has extensive experience as counsel in complex commercial litigation.

Arias was the chair of the IBA Arbitration Committee between 2016 and 2017. Previously, he also chaired its Subcommittee on Conflicts of Interest, which published the 2014 IBA Guidelines on Conflicts of Interest in International Arbitration. Additionally, he helped draft the 2010 IBA Rules on the Taking of Evidence in International Arbitration. From 2013 to 2017, he was president of the Club Español del Arbitraje, of which he is currently honorary president.