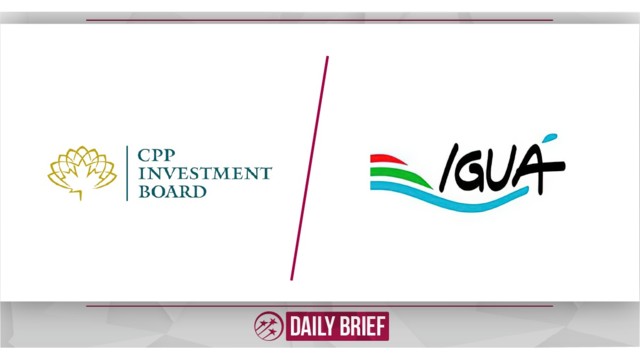 In March 2021, CPPIB confirmed its intention to purchase a 45% stake in Iguá Saneamento.

In late March, Canada Pension Plan Investment Board (CPPIB) confirmed its intention to purchase a 45% stake in Iguá Saneamento, a waste treatment services company which emerged in 2017, when Grupo Galvão sold it (under its former name CAB Ambiental) to IG4 Capital Group.

CPPIB will invest around R$ 1.178 billion in the acquisition - a capital injection of R$ 514 million into the business and a secondary purchase of shares from current shareholders, Cyan fund, which holds 17,9% of the company and Bradesco, which holds an indirect capital participation of 13,9% via financial derivatives.

IG4 Capital, co-founded and managed by CEO Paulo Mattos, will continue to control Iguá, as the stake acquired by CPPIB lies in two investment funds managed by the group. With this latest investment, Iguá no longer needs to undergo a public offering, which was expected to occur this year after three attempts since its purchase from Grupo Galvão.

Iguá has 18 concessions across the country and is currently preparing for new bids in the sanitation sector, such as the concession of the Companhia Estadual de Águas e Esgotos do Rio de Janeiro (CEDAE), scheduled for April.

The acquisition now awaits clearance from the Administrative Council for Economic Defense (CADE), which should evaluate the deal over the coming weeks.