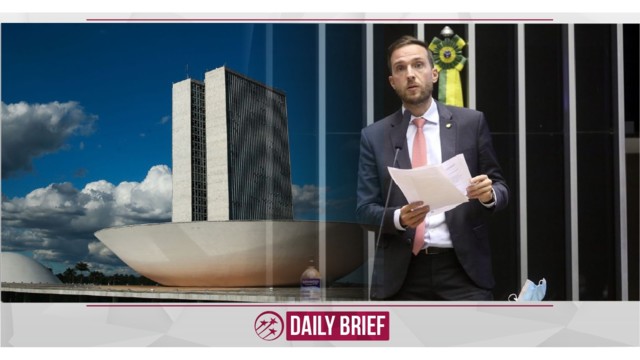 On June 1, President Jair Bolsonaro sanctioned complementary law No. 182 ("The Legal Framework for Startups") which will come into force in 90 days. Brazil’s lower house, on May 11, had approved the new regulatory framework and voted in favor of the Senate’s amendments to Complementary Bill 146/19.

According to Carlos Da Costa, special secretary of Productivity, Employment and Competitiveness at the Ministry of the Economy, the new legal framework has the potential to place Brazil among the world's leading startup ecosystems. "The new law creates a favorable environment for the emergence and growth of startups. Through the improvement of our business environment, its simplification and debureaucratization, its reduction of costs, the increase of legal stability and greater investments into these companies, we will transform Brazil into a country of startups.", stated Mr. Da Costa.

The new legal framework describes startups as companies whose main role is the development of technology-focused innovative products and services, with “fast, repeatable and scalable” growth potential. Such innovative companies must present gross revenue of under R$ 16 million; have been founded less than 10 years ago; and be applicable for the 'Inova Simples' system, described within the Statute of Micro and Small Enterprises.

The new bill also determines investor responsibility. Startups may receive investments from physical or legal persons. According to article VII, investors will not be accountable for any of the startup's debts, including in judicial reorganization cases. On the other hand, investors may opt to acquire future shares of the company and reacquire shares issued by beneficiaries.

Congressmen removed the stock options chapter from the previous version of the bill, which would have allowed companies to pay to employees lower wages, which could be offset by granting company shares.