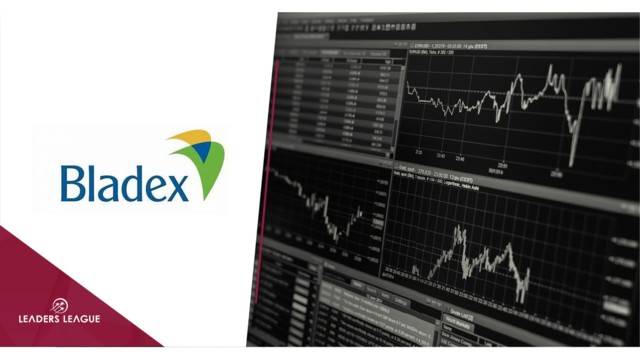 The notes have a tenor of three years, with a floating-rate coupon of 28-day TIIE plus 19 basis points. The transaction was subscribed by a diversified investor base, including pension funds, insurance companies, investment companies, private banks and treasuries. The total demand was oversubscribed by 2.19 times.

For his part, Jorge Salas, Bladex's CEO, said: "We are very pleased with the success of this new Bladex placement. We would like to thank both bookrunners for their contribution to the seamless execution of this transaction. The proceeds from this new issuance will be deployed to finance new initiatives throughout the region and, especially, in Mexico, which has historically been a key market for our bank, where we will decisively continue supporting the growth and development of our clients".

The issuance was rated "mxAAA" by S&P Global Ratings, and "AAA(mex)" by Fitch Mexico.

Bladex is a Panama City-headquartered multinational bank originally established by the central banks of Latin American and Caribbean countries, and which began operations in 1979 to promote foreign trade and economic integration in the region.

The bank also has offices in Argentina, Brazil, Colombia, Mexico, the US, and a representative license in Peru, supporting the regional expansion and servicing of its customer base, which includes financial institutions and corporations.

Bladex was advised on the issuance by DLA Piper, with a team led by partner Diego Martínez, and who was assisted by associates Adolfo Obregón and Jaime Ancer.

DLA Piper previously advised Bladex on a 3-billion-peso issuance in debt securities in 2020.