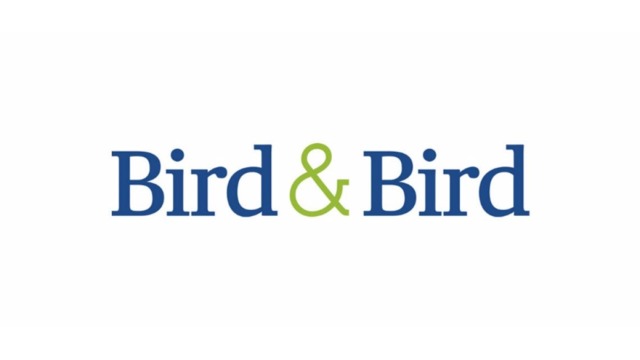 AllBright is China’s fourth largest law firm by revenue (£ 205 billion in 2016). The firm has 1,661 lawyers, including 416 partners. The co-operation agreement between them will allow Bird & Bird to strengthen AllBright’s national customer base in its aspriration towards international expansion. The English firm will provide the Chinese firm access to its 28 offices in 19 countries in Europe, Middle East, and the rest of Asia Pacific region.

The agreement is Bird & Bird’s fifth collaboration agreement with local Chinese firms. The has carried out 6 contracting of partners in the region in the last 18 months, and has experienced an increase in turnover of 17.5% during the same period. Bird & Bird has provided its services in multiple transactions in China over the past 18 months, including the acquisition of Wolverhampton Wanderers by the Fosun Group, which was named as the 2016 International Operation by the China Business Law Journal.

David Kerr, CEO of Bird & Bird, said: "There is a strong synergy between our vision – to be the number one law firm in the world for organisations being changed by technology and the digital world – and the ambitions of the many high-growth Chinese companies looking to expand internationally. We lead the international legal market in the tech, life sciences, renewable energy and space markets – and given these are areas that the PRC Government is committed to driving forward, we are excited to be able to help companies in these sectors recognise their international ambitions."

Justin Walkey, Chairman of Asia Pacific at Bird & Bird, said: "I am very excited to be working alongside AllBright as we evolve our presence in the Chinese market. We have a strong China platform and our new relationship with AllBright will allow our global network to support the many Chinese companies expanding out into other international markets."