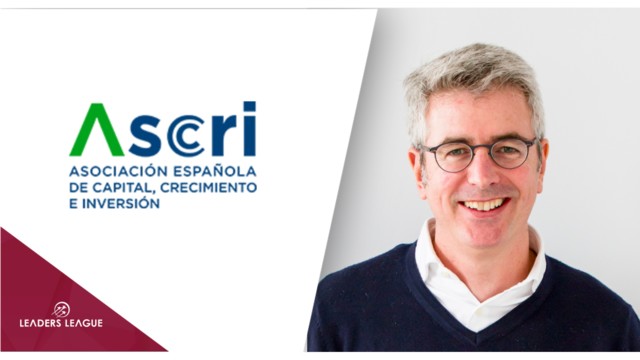 Kibo Ventures is a venture capital fund that manages assets worth €115 million. It has invested in more than 50 high-growth companies, such as Flywire, Carto, Job&Talent, Devo, Defined Crowd and Paack.

Kibo Ventures has invested in companies based in Spain, USA, UK, Canada, Portugal and Germany and has co-invested with more than 35 leading international funds.

Peña has been an angel investor in more than 15 companies, including Volotea, Acierto, Bodeboca and the ISDI business school.

Prior to his role with Kibo Ventures, Peña was Spain and Portugal CEO of Mediaedge:cia. Previously he was general manager of the interactive business of Orange, marketing and customer service director of eresMas/Wanadoo, founder and CEO of submarino.com in Spain and a consultant for The Boston Consulting Group in Madrid and Sao Paulo.

The ASCRI vice presidents are Oriol Pinya, CEO and co-founder of Abac Capital, and Alberto Gómez, co-founder and managing partner of Adara Ventures. Pinya previously worked at Apax Partners for 15 years, while Gómez previously worked as an investment banker at Morgan Stanley and Merrill Lynch and a strategy consultant at McKinsey and Booz Allen.

Pinya will become a member of ASCRI’s board of directors, along with Almudena Trigo (BeAble Capital), Pedro Lopez (Permira) and Jose Luis del Rio (Arcano).