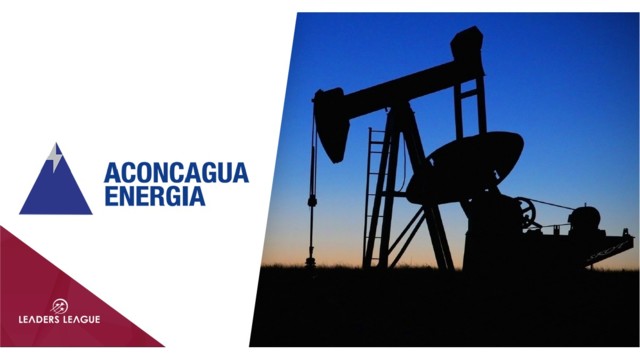 These issuances are part of the global program for the issuance of CNV SME negotiable obligations for a maximum amount of up to $900 million, and will mature on April 19th, 2024.

The notes were issued for the company’s purpose of carrying out investments in physical assets and capital goods located in the country, including investments in production infrastructure and integral oil and gas developments.

Petrolera Aconcagua Energía is dedicated to the exploration and extraction of hydrocarbons and has a number of active projects in Argentina, including the Puesto Pozo Cercado oil field in Mendoza, which currently has production of around 314 barrels per day.