Brussels intends to introduce new legislative powers that would allow it to block takeovers of EU companies or public procurement bids funded through state aid from non-EU nations. 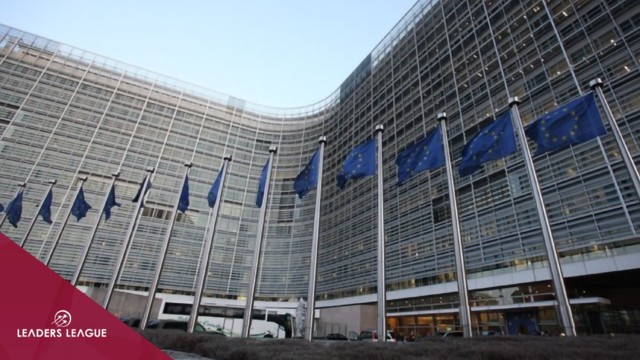 In a move that’s been interpreted as a desire to curb China’s ability to invest in and buy up EU companies, the legislation, set to be unveiled next week, would prevent foreign governments using their sovereign wealth to distort the market and help their country’s companies to win contracts. While the EU already had rules in place covering state aid, these only cover governments within the bloc, although the EU does screen foreign investments from a security standpoint.

Levelling the playing field
The proposed rules, a copy of which was given to the Financial Times, would cover zero-interest loans, unlimited state guarantees and tax subsidies.

Under the new system, The European Commission would have to be notified in advance of takeover bids of companies worth at least €500m, or procurement contracts worth at least €250m.  The legislation would give sweeping powers to the commission to request information and conduct on-site investigations, and companies could be fined if they fail to respond to information requests or comply with orders to abandon a takeover plan.

In order to have more transparency on state subsidies, the commission intends to use a series of indicators to assess the degree of potential distortion of the single market, including the size of any subsidy relative to the size of a given market or value of an acquisition.

The twin objectives of the new rules on foreign investment are to level the playing field for European companies making takeover bids of companies in the EU and to limit direct or indirect control of foreign governments in European companies. The EU financial regulator is also looking to regulate subsidies received by EU companies from outside the bloc.

The proposed legislation is set to be examined by the member states in the coming weeks, although it may be years before it becomes law.